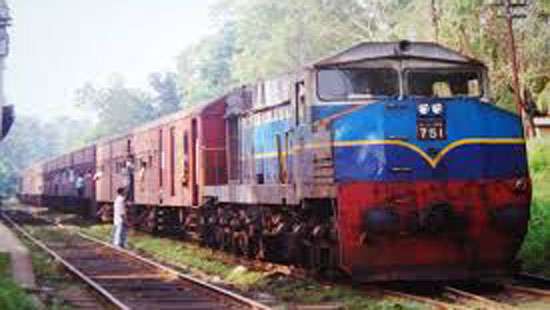 The Railways Department today decided to limit all train services up to Negombo on the Colombo-Puttalam line from this evening, the Railways General Manager Dilantha Fernando said.

Accordingly, the train service would be operated up to Negombo and the last train will leave from the Colombo, Fort Station at 5.30p.m to Puttalam.

He said the restrictions were made following imposing of Police curfew in the Puttalam District and Kochchikade in Negombo from this evening to assist in the measures being adopted to prevent the spread of COVID-19 in the country.

“No trains would be operated beyond Negombo,” he said.

“Only one train would be operated up to Puttalam today to transport commuters who arrived in Colombo this morning. That train will not return to Colombo Fort until the curfew is lifted,” he said.