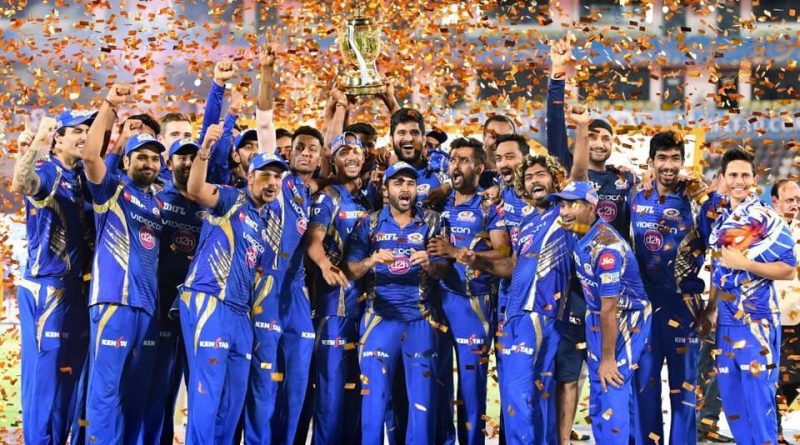 The Indian Premier League could be played behind closed doors because of the new coronavirus, an official told AFP on Thursday, as calls grew to cancel or delay the world’s richest tournament.Cricket leaders will meet on Saturday to decide whether the Twenty20 tournament featuring top international players will start as scheduled on March 29. The stakes are huge. The 60-game league is said to generate more than $11 billion a year to the Indian economy and Chinese mobile-maker Vivo paid $330 million to be the top sponsor for 2018-2022. “We are keen to start the IPL on time even if it means without crowds,” a senior BCCI official told AFP on condition of anonymity.“It could be TV-only as it is a medical emergency and we can do nothing about that.” The Board of Control for Cricket in India, which has already slashed the prize money for the winners and runners-up, wants to start the league on time. But officials said it will have to fall in line with whatever the government orders. On top of a growing number of virus cases — which doubled to 62 in four days — new visa restrictions on foreigners could close the door on the 60-plus international stars such as Australia’s David Warner and England’s Ben Stokes. The official noted that other matches are being played in India despite the virus scare. India start a one-day series against South Africa on Thursday, and Afghanistan played Ireland in three Twenty20s this month. “Of course we want players and fans to be safe and will take every precaution to carry on with the league in a smooth manner,” the official said. The Maharashtra state government has already ordered Mumbai Indians, the reigning champions, to delay ticket sales for the gala opening game against arch-rivals Chennai Super Kings.Maharashtra has called on the central government to order all games played without spectators — as some European football leagues are now doing. “Human life has far more value than the IPL,” said Maharashtra health minister Rajesh Tope.Karnataka state, the home of Virat Kohli’s Bangalore Royal Challengers, wants the league cancelled altogether, reports said. Some activist groups have launched cases at the Supreme Court and courts in Chennai and Mumbai to halt the league. Players have so far stayed out of the battle over the lucrative tournament. India Test vice-captain Ajinkya Rahane said the BCCI and IPL teams have “the best answers”. Sports competitions around the world have been badly disrupted by COVID-19. Basketball’s NBA was suspended indefinitely on Thursday after a player tested positive.