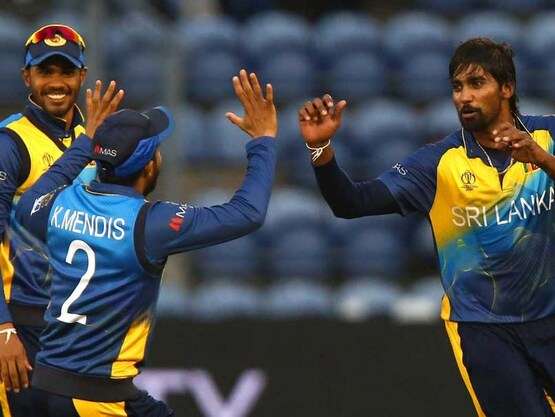 In what comes as a double blow for Sri Lanka ahead of the T20I series against West Indies, Nuwan Pradeep and Dhananjaya de Silva have been ruled out due to injuries, Sri Lanka Cricket revealed on Monday (March 2).

Pradeep sustained a hamstring injury while bowling during the third ODI against West Indies and will be out of action for six weeks. Pradeep limped off the field midway during the match against West Indies, having bowled only 4.3 overs, and did not return. De Silva, who scored a half-century and bowled five overs in the same game, picked up a wrist injury.

The first T20I will be played on March 4 while the second game will be on March 6, with Pallekele hosting both games.