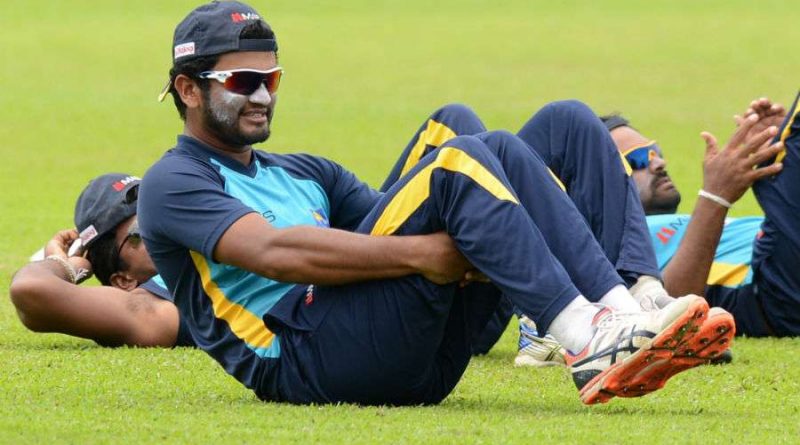 Sri Lanka are focused on improving their batting effort, as they take on West Indies in the second ODI of the three-match series in Hambantota this afternoon.

The hosts scraped a one-wicket win in the first ODI despite enjoying a 111-run opening stand, as four top-order batsmen departed in relatively quick succession. Thisara Perera and Wanindu Hasaranga came up with a late rescue act down the order to get the team over the line.

Meanwhile, the hard-fought win has bound the team well and put them in good spirit, according to coach Micky Arthur who spoke to the media on the eve of the game. Most players opted out of the practice session on Tuesday (February 25), having had a real go under lights on Monday.

Meanwhile, the visitors would be keen to get off to a positive start with the new ball as Sri Lanka challenge them with three spinners and Isuru Udana whose role is to make life difficult for the opposition in the middle and death overs with his variations. The left-armer did hurt the West Indies with three wickets when they were looking to accelerate.

With the ball, Sheldon Cottrell had a poor outing, while Alzarri Joseph and Keemo Paul shared five wickets between them to keep the Windies in the hunt. Young leg-spinner Hayden Walsh Jr. first impressed with a quick-fire cameo and then accounted for two wickets, but was strangely not brought in early to complete his quota of overs.

Although West Indies’ main attraction is the pace department, they should also be looking to use their spinners to the fullest.

What to expect: The weather is cricket-friendly with no rain threat and the pitch is expected to help the pacers with bounce, while it is expected to be batsman-friendly as the game progresses. Spinners should get some purchase too.

Sri Lanka: Micky Arthur confirmed that Sri Lanka will be fielding the same XI that played in Colombo.

West Indies: The visitors too are likely to go in with an unchanged side.

“We’ve had a good chat around out death bowling. David Saker has spoken to our bowlers, we’ve had a look at our plans. We have prepared well again. Hope we take the same attitude tomorrow and hopefully that contributes to a positive result for us” – Mickey Arthur.