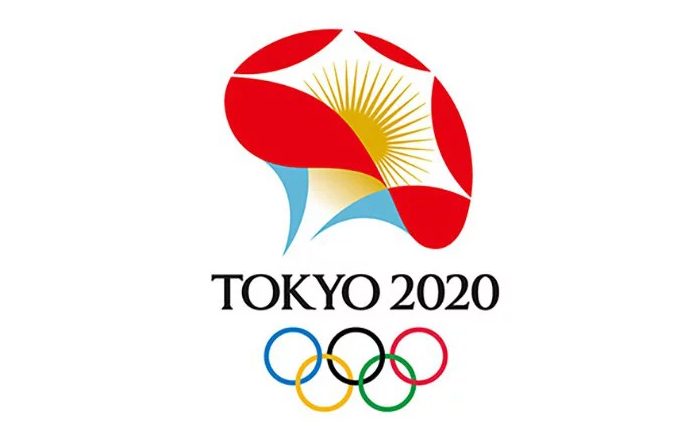 Tokyo 2020 organizers will take “emergency countermeasures” after asbestos was found at the water polo venue for next year’s Games after initially opting against treating it when it was discovered two years ago, Asahi newspaper reported on Monday (December 30).

Asbestos, which was once widely used in fireproofing and insulation, has been linked to several health hazards including mesothelioma and other types of cancer. he Asahi report said the Tokyo government found the asbestos in fireproof material sprayed on part of the structure supporting the Tokyo Tatsumi International Swimming Centre’s roof. The Tokyo Metropolitan Government and Tokyo 2020 were not immediately reachable for comment.

While Japanese construction industry regulations state asbestos should be removed or covered up, the Tokyo government deemed the amount not to be large in scale, in a stable condition and not accessible so decided to leave it, Asahi said.

The report is the latest headache for Tokyo 2020 organizers, who have faced concerns over elevated levels of bacteria in the water in Tokyo bay and how athletes will cope with sweltering summer heat, which has led the marathon event to be moved to the far northern city of Sapporo.