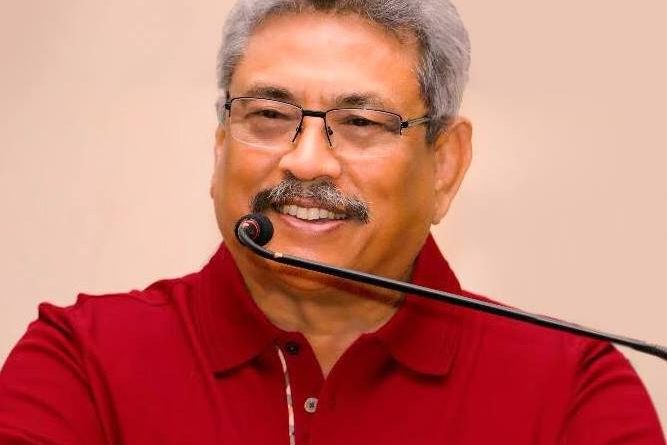 On behalf of the SLPP, its Secretary Sagara Kariyawasam inked the agreements with respective parties in the presence of Mr. Rajapaksa and MPs of the opposition.