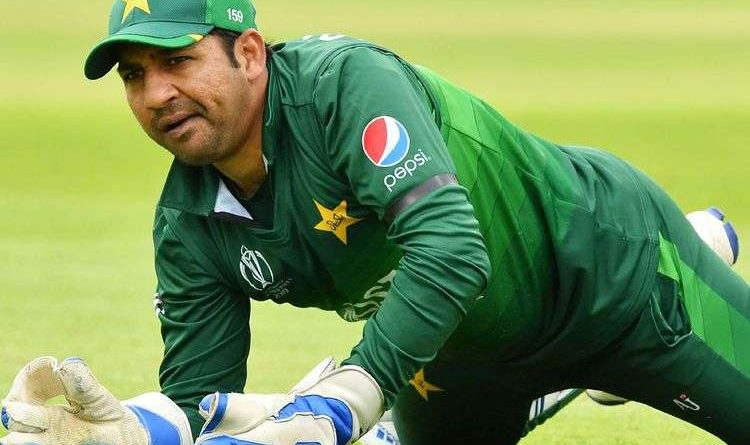 Sports
October 22, 2019 Lankanewspapers 0 Comments
sacked Sarfaraz Ahmed from his post as Twenty20 and Test skipper on Friday, a week after he led the side to a shocking 3-0 home defeat against an inexperienced Sri Lanka.
The showdown Lahore gave the visitors their first Twenty20 series win against Pakistan in seven attempts while missing 10 of their top players — including regular T20 skipper Lasith Malinga, who refused to tour Pakistan over security fears.
Senior batsman Azhar Ali will replace Sarfaraz as Test skipper, while Babar Azam will lead the Twenty20 side, the Pakistan Cricket Board (PCB) said.
“Sarfaraz has been replaced… on poor performance,” said a board press release.
The change is seen as surprising despite the Sri Lanka whitewash. Pakistan had reached number one in the Twenty20 rankings under Sarfaraz, winning 11 series along the way.
Pakistan will play three Twenty20 internationals in Australia in November ahead of two Test matches.