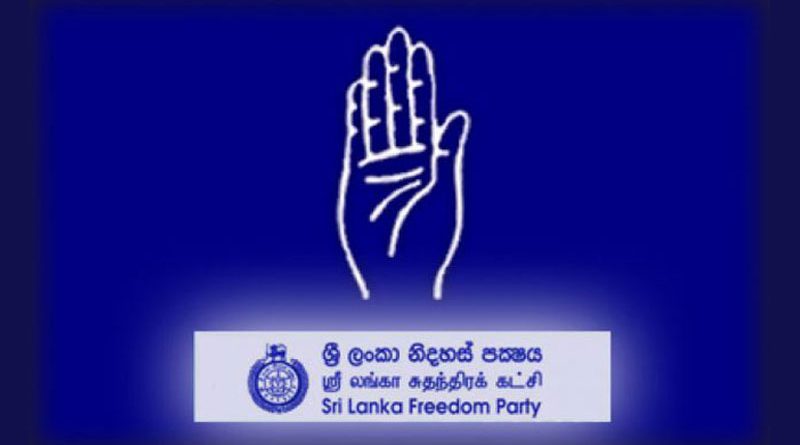 The Sri Lanka Freedom Party (SLFP) working committee meeting, which was held this evening, ended with no agreement on the symbol that will be used if they were to support the SLPP presidential candidate, SLFP Spokesperson MP Weerakumara Dissanayake said.

The Executive Committee and the National Working Committee of the SLFP chaired by  President Maithripala Sirisena, convened today to make a final decision on the common symbol if they were to back the SLPP candidate.

MP Dissanayake told Daily Mirror that the final decision on the matter would be discussed at a special working committee to be held on October 5.

Officials of both parties have stated that an agreement has been reached for the upcoming elections, but SLFP remains hesitant to back an SLPP candidate contesting under the “Pohottuwa” symbol.