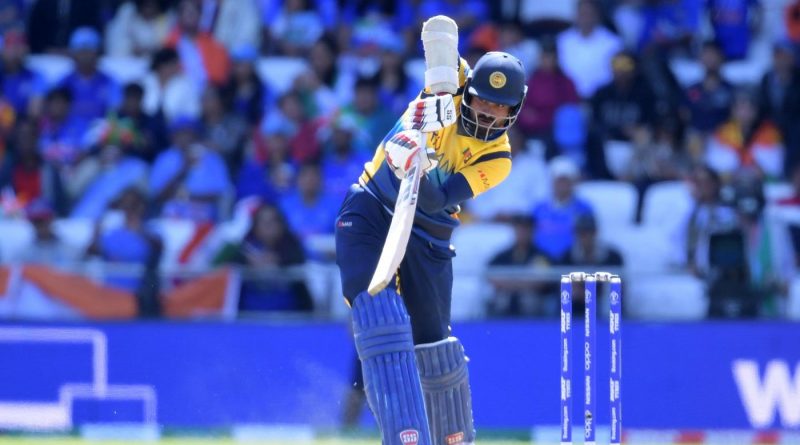 A new security alert by the Government put Sri Lanka’s tour of Pakistan in jeopardy but  with less than two weeks to go, they have given the greenlight to go ahead.

The Sri Lanka team is due to depart on September 24 for a two-week long tour to Pakistan. It will be their first full tour there since armed gunned men attacked their team bus on its way to the ground in Lahore, injuring at least six cricketers.

The Board made a comprehensive security assessment in Pakistan recently after which they agreed the team would travel for the limited-over leg instead of the Test match series Pakistan wanted to host.

Still, ten Sri Lankan senior cricketers pulled out citing safety concerns despite Pakistan promising the kind of “foolproof” security accorded to any Head of State. This forced national selectors to name two inexperienced squads for the ODIs and T20Is with Lahiru Thirimanne and Dasun Shanaka as skippers.
Pakistan has been starved off international cricket ever since the deadly attack on the Sri Lankan team in 2009. They have made several attempts to lure international teams to travel to Pakistan to play cricket but with little success.
Sri Lanka’s first match in Lahore after that was one T20 game against Pakistan in October 2017.
Sri Lanka has already announced two squads for the three one-day internationals and the three T20 matches.
Match schedule: 1st ODI — Karachi, September 27 2nd ODI — Karachi, September 29 3rd ODI — Karachi, October 2 1st T20 — Lahore, October 5 2nd T20 — Lahore, October 7 3rd T20 — Lahore, October 9