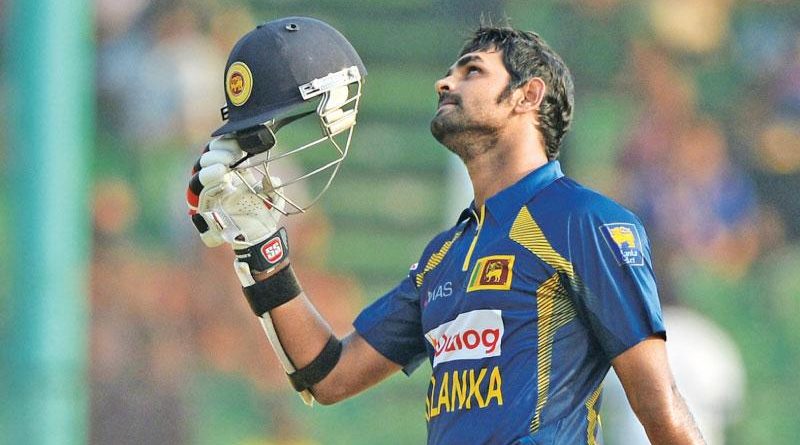 Lahiru Thirimanne and Dasun Shanaka will lead ODI and T20 teams to Pakistan after several senior players including ODI skipper Dimuth Karunaratne and T20 skipper Lasith Malinga pulled out of the tour citing security reasons. Sri Lanka will play three ODIs and three T20 internationals in Lahore and Karachchi– a decade after the Sri Lankan team was ambushed by gunmen in 2009.

In their absence, the national selectors have appointed two young squads for the series.

SLC held a meeting on Monday with the players who were part of the preliminary squad for the tour, to inform them about the security arrangements in Pakistan and to find out their decision – whether to tour or not – before the selectors finalised the squads. An SLC release stated chairman of selectors Asantha de Mel told the players they “will be given the freedom to decide on either taking part or not in the forthcoming Pakistan tour,” before the players made their decision.

In 2017, Sri Lankan cricketers played a single T20 match in Lahore despite a number of high profile pull-outs that had forced the authorities to send a weakened team under Thisara Perera for the three-match series. Sri Lanka lost the series 3-0.

Pakistan Cricket Board (PCB) has been urging SLC to play the two-match Test series in there but SLC agreed only to a limited-over leg spread over two weeks (3 ODIs and 3 T20s).

Pakistan has promised the sort of “foolproof security” accorded to top VIPs for the players.