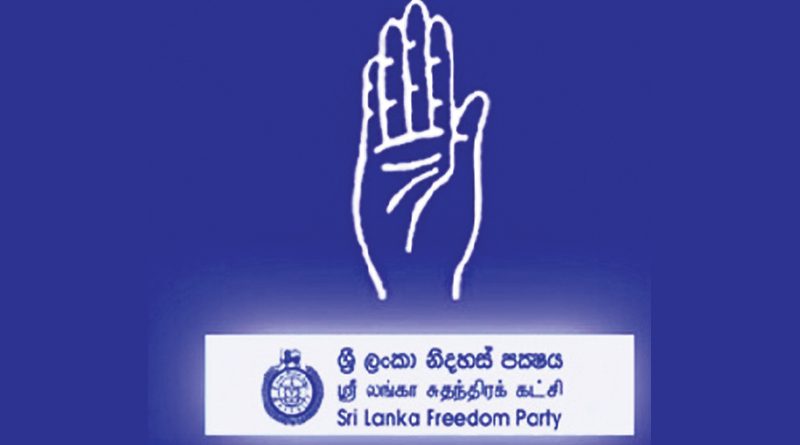 “The MPs have been given seven days to provide a written reply pertaining to the allegations mentioned in the show-cause letter and they can also make a request if they need more time to respond. But the entire procedure should be concluded within a month,” he stressed.

Jayasekara said the SLFP was a political party that maintains strict party discipline and such disciplining is what grassroots level supporters expected from them.

He further said that under the 19th Amendment to the Constitution, the party membership of an MP who joined another party can be suspended.