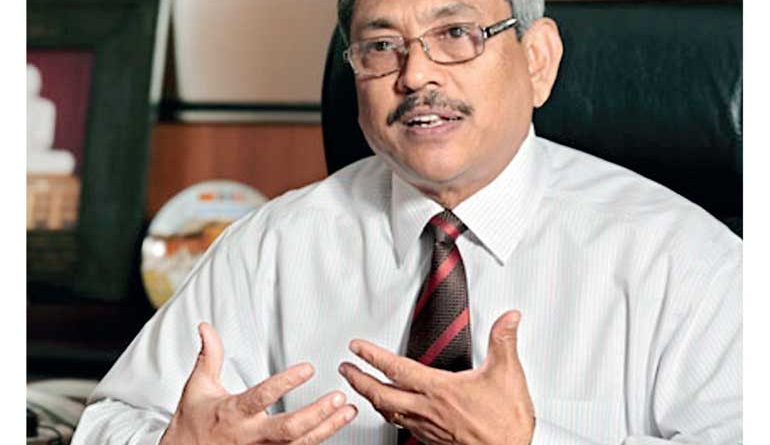 The name of Sri Lanka Podujana Peramuna (SLPP) presidential candidate Gotabaya Rajapaksa is not in the list of those renounced US citizenship as at June 30 this year, a document issued by the US Internal Revenue Service showed.

According to the document titled ‘Quarterly Publication of Individuals, who have Chosen to Expatriate’, the list contains the name of each individual who lost US citizenship with respect to whom the Secretary received information during the quarter ending June 30, 2019.

The Office of the Federal Register of the US said the document would be officially published on August 15.

Earlier, it was reported that Mr.Rajapaksa received the final document from the US State Department over renunciation of his US Citizenship in May this year.

The Immigration and Emigration Controller General confirmed that Mr. Rajapaksa obtained a new passport on May 7 this year.