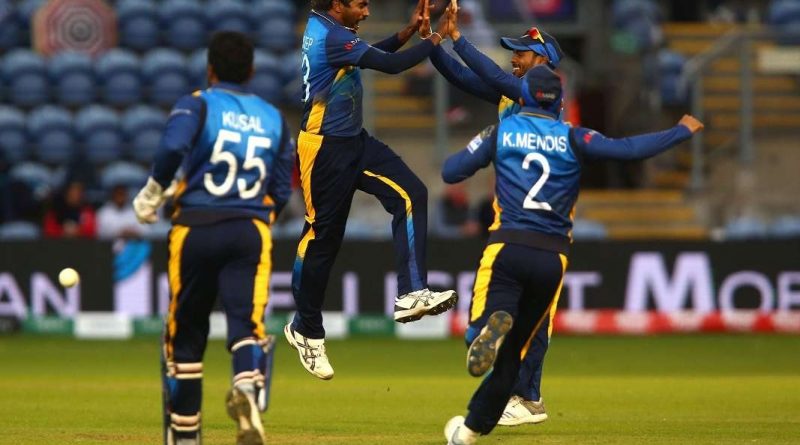 Sri Lanka kicked off the post-Lasith Malinga era with a resounding seven-wicket victory in the second one-day international, and are now in line to seal their first clean sweep in an ODI series featuring more than one game since June 2016. Malinga’s is yet another huge loss for a team that has for long struggled to cope with the departure of yesteryear’s superstars. It’s another reminder that great players come and go, but life moves pretty fast in world cricket, and adaptability is the key to surviving, and thriving, in it.
SLC to dedicate 3rd ODI vs Bangladesh on behalf of fast bowler Nuwan Kulasekara – Sri Lanka Cricket
Media Release 29th July, 2019 Sri Lanka Cricket will dedicate the 03rd ODI between Sri Lanka and Bangladesh on behalf of fast bowler Nuwan Kulasekara, who announced his retirement from international…
Bangladesh’s dream of picking up a maiden series win in Sri Lanka has been quashed. In the absence of their star all-rounder Shakib Al Hasan and regular captain Mashrafe Mortaza, they have been outplayed in the two games so far. Bangladesh haven’t finished a bilateral series in Asia winless since 2014. Can they avoid defeat on Wednesday, 31 July, and keep that trend alive?
Mushfiqur Rahim held fort and rallied alongside Mehidy Hasan Miraz to fight through early losses and lift Bangladesh to 238/8, before Avishka Fernando’s 75-ball 82 set the tone for a comfortable seven-wicket victory for Sri Lanka.
What they said
Dimuth Karunaratne, Sri Lanka captain: “We’ve done very well, we heard we’ve won after 44 months at home.”
Mushfiqur Rahim: “I think we first need to work on keeping it simple and keep the basics right… With the bat, I think we need to play to our strength and whoever gets set, has to make sure he goes big.”
Conditions
Scattered thunderstorms are forecast for Wednesday. Previous game aside, the last three matches at this venue have produced first innings scores of around, or well over, 300, so the team winning the toss might still want to bat first.