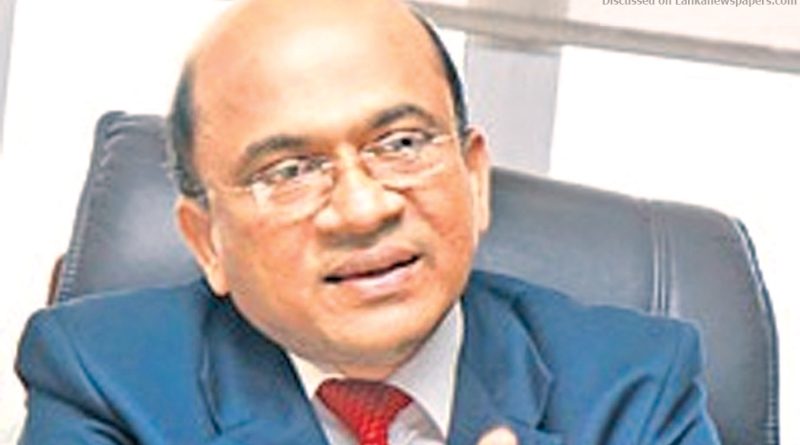 Former Auditor General Gamini Wijesinghe said that the debt burden on every citizen in the country amounts to Rs. 530,000.
Addressing a conference of professionals and scholars at the Ramada Hotel in Polonnaruwa he said that majority of the people have not realized this situation and think that the government was responsible for debt servicing and it was not a burden on them.
“I make this statement with responsibility as a government officer who counts a service of 35 years and three and a half years of it as the Auditor General. As a son of a farmer in Polonnaruwa I speak with much sorrow about the declining monetary discipline and the collapse of the economy. I pointed out this continually during the 35 years of my service, but to no avail. I find that we have never had politicians who were prepared to listen to the predicament facing the country. Recently a politician said that even King Dutugemunu could learn from them how to build the country. Any ancient Sinhala king had not burdened the people with debt. History has not recorded that they depended on foreign loans for gigantic projects implemented by them. The need of the house is to awaken the intelligentsia including scholars and professionals from their deep slumber to save the county from the present predicament”, he further said.