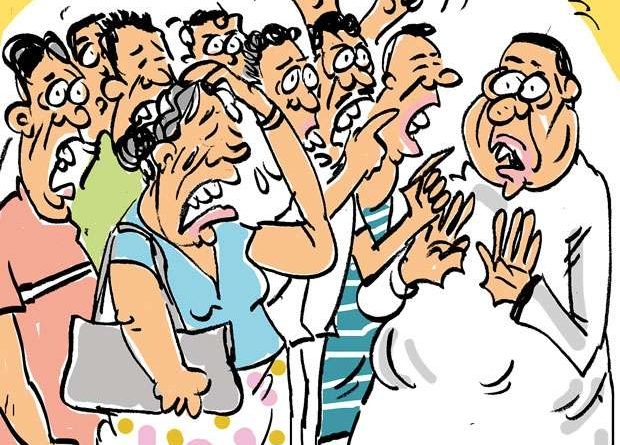 A former private secretary of a prominent central province political authority has defrauded some Rs.200 million from unsuspecting job seekers promising them employment in an European country.
The victims had parted with large sums of money as they had been deceived into believing that the political authority would personally intervene to provide them with suitable jobs in that country.
The culprit has now gone into hiding.
Meanwhile, the political authority is said to be chasing away the victims who call on him to complain about the fraud angrily telling them: “I got rid of that rascal long ago. I can’t take responsibility for what he had done!”