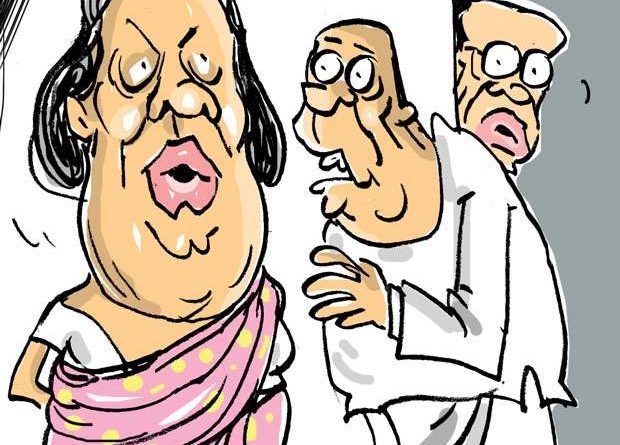 A story that has gone viral in political circles these days says that a certain provincial governing one is about to get the walking papers.
According to the story, this governing one who got appointed to the same province twice had incurred the wrath of Number One for reportedly working hard behind the scene to build a bridge of understanding between the fast dwindling Blue group and the former Madam.
After getting this information confirmed by national intelligence, Number One had rung up the governing one and told him pointblank to get ready to go home come January. The governing one, usually a talkative one, has gone into a silent mode these days, sources from the North say.