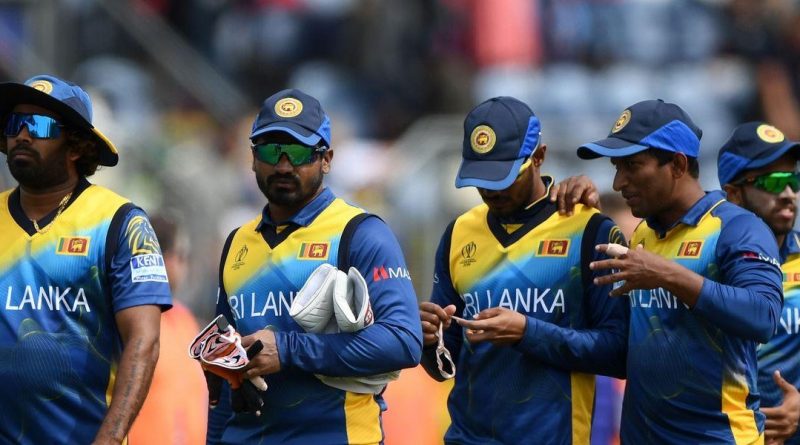 Despite the length of the tournament, it affords very little room for slip-ups, and a win for either team at this stage would do a world of good for their respective positions.
Both Bangladesh and Sri Lanka are on a slippery slope. They have won one out of their first three games, and potentially need to win five of their remaining six. Sri Lanka are in a slightly better position, as opposed to their opponents, with one of their games, against Pakistan, getting washed out without a ball bowled, giving them an extra point.
Sri Lanka were routed against New Zealand, but incredibly bounced back against Afghanistan. That was largely down to their fast bowlers, with Nuwan Pradeep and Lasith Malinga snaring seven wickets between them. Pradeep has been ruled out of this clash, with a dislocated right finger, but it is with the batting that the more pressing issues lie at the moment, with a total of 337 runs having been scored across two games, for the loss of 20 wickets.
Bangladesh have much to be proud of from their campaign so far. They were routed in their previous game, against the tournament hosts England, but competed brilliantly before that, against two tough opponents in New Zealand and South Africa, beating the latter and pushing the former to the brink. They have shown the ability to score runs and pick up wickets. All they need is a little more consistency, and an ability to come out of the crucial junctures of the game on top, and they could go a long way in this World Cup.
Key players
Shakib Al Hasan (Bangladesh): The all-rounder is comfortably leading the tournament run charts, with two fifties and a century in three games so far. He has also snared three wickets, making him Bangladesh’s undisputed MVP.
Kusal Mendis (Sri Lanka): Mendis’ World Cup party is yet to start, having returned a duck and 2 in his two outings so far. Mendis is Sri Lanka’s most temperamentally sound batsman. He has proven his big-match credentials in the past, and Sri Lanka need runs from him soon, to move up the ladder into a more comfortable position.
Conditions
An extremely rainy day is expected in Bristol, with chances of showers peaking early morning, in the hours leading up to the match. While they slightly lower during scheduled playing hours, they are still strong enough to make for a stop-start day.
Squads:
Bangadesh: Mashrafe Mortaza (capt), Abu Jayed, Liton Das (wk), Mahmudullah, Mehidy Hasan, Mohammad Mithun (wk), Mohammad Saifuddin, Mosaddek Hossain, Mushfiqur Rahim (wk), Mustafizur Rahman, Rubel Hossain, Sabbir Rahman, Shakib Al Hasan, Soumya Sarkar, Tamim Iqbal
Sri Lanka: Dimuth Karunaratne (c), Avishka Fernando, Suranga Lakmal, Lasith Malinga, Angelo Mathews, Jeevan Mendis, Kusal Mendis (wk), Kusal Perera (wk), Thisara Perera, Nuwan Pradeep, Dhananjaya de Silva, Milinda Siriwardana, Lahiru Thirimanne, Isuru Udana, Jeffrey Vandersay