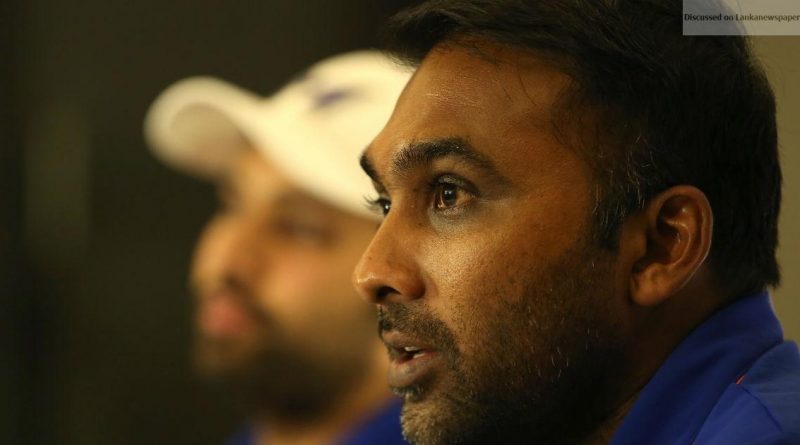 Sports
May 27, 2019 Lankanewspapers 0 Comments
Weeks after guiding Mumbai Indians to their fourth IPL title–his second in three seasons as head coach, Mahela Jayawardene–the legendary former Sri Lanka skipper says he declined an offer to be a part of Sri Lanka’s World Cup campaign due to cricket politics. In an Exclusive Interview with the Sunday Times he also shares his expert views on Sri Lanka’s chances, the raw deal Lasith Malinga received and how cricket politics ruined the careers of two promising Sri Lankan cricketers–Angelo Mathews and Dinesh Chandimal.
Excerpt of the interview
Q: Two titles in three attempts for Mumbai Indians under your watch. You must be proud?
I am very happy about the results. The franchise got a great setup in planning and creating a team. Experience-wise, it’s a great thing for me, as well. When they offered me the job, I didn’t have experience in coaching but I am sure they saw something in me where I could contribute to the franchise.
Over the last three years, I have learned a lot. This job is more to do with man management and planning, because you have a bunch of talented cricketers in the squad and I have to get the best out of the lot, depending on situations and combinations.
What I enjoy in that IPL setup is the tactical side of things, like how you approach every game differently. This has always excited me as a player, and now as a coach. I don’t have much control over what’s happening in the middle, but behind the scene we have lots of planning.
Q:What is man management from a coaching perspective and how important is it to create a champion unit?
It’s more about understanding individual players and helping them to be characters within the team. Through that, we can decide what kind of a role or a definition we can give a player to get the best for the team. All players go through emotions and that’s something we need to understand. This is when we really have to take responsibility and get them back to the best frame of mind.
For example, we have some talented guys sitting on the bench who need to know why they are not out in the middle. You need to be consistent in handling these situations and, if not, you will lose player trust. That’s not good, because the last thing they want is insecurity. It doesn’t help their confidence. Tactically, we sometimes have to make changes according to conditions. These need to be communicated to the players in a transparent manner, so that they understand that opportunities are only going to come based on conditions. Then, they are prepared for those matches.
Q:What do you do when a player goes through a bad patch?
You need to find out whether it’s a technical fault or whether it’s a bad decision he made in the middle. A player might lose his wicket to a good ball. That doesn’t mean he is out of form. It is because he is taking a few risks to score runs to the team. So I, as a decision maker, need to understand why is he taking those risks and so on. We need that communication with the players. We must understand that players go through a tough time sometimes. That is when we need to give them that support and bring them back.
Especially in an IPL franchise, where you have so many talented cricketers, you need to make the right choice because every game is crucial. You need to manage the players to get the best out of them, to try and win those matches. At the same time, you must be consistent in those decisions. Sometimes, just because you go through failure in a few matches, it does not mean you pull them out. You have to trust them and say, ok, you still have a role to play, try to pull yourself up—and you give them that extended run. 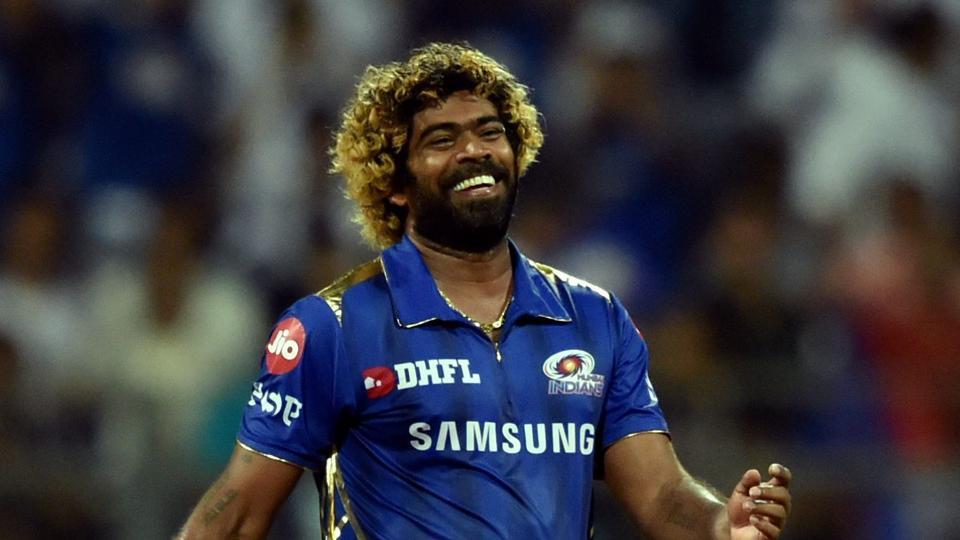 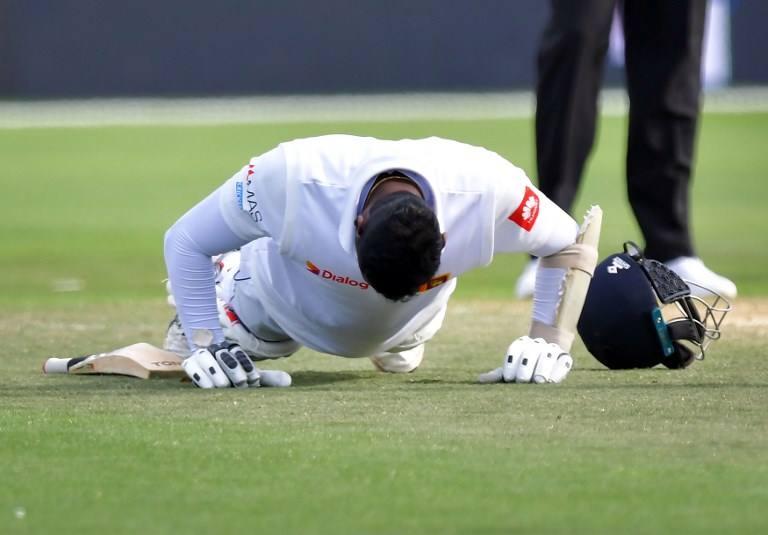 Q:Kumar Sangakkara and you were backing Angelo Mathews’s elevation to captaincy. But four years later, he is not the captain. Where did things go wrong for Mathews?
The only advice we gave Angelo was not to give in to cricket politics. He needs to be a stronger leader, to be with the players and do the right thing. But he gave in to cricket politics. He allowed other people to make decisions and did not stand up for his players. I am being honest. I have told him this as well and he accepts it. If he hadn’t give in, we would probably not be in this situation today. Even if I see him today, that’s the only complaint I will have against him.
Q:Do you think this has had an impact on his own performance?
Yes, it did have an impact on his career as a player and he was struggling because of it He knew that it wasn’t going the right way. He lost the team when he didn’t back them and stay with the players. People used him and he let people use him. That was his downfall.
The number one rule in Sri Lanka is, if you are the captain, lead by example and do not allow any outsiders coming into that setup. That’s the only way we ran the show and survived. It was unfortunate and it was not easy, either. You need to deal with a lot of unwanted elements. But if you are a strong character, that’s something you have to do. I have nothing against him. He is a brilliant cricketer and a wonderful person but he did not handle this situation well. He should be the one who is leading this team at the World Cup. He had to give up because it was too much for him. But it was his fault. 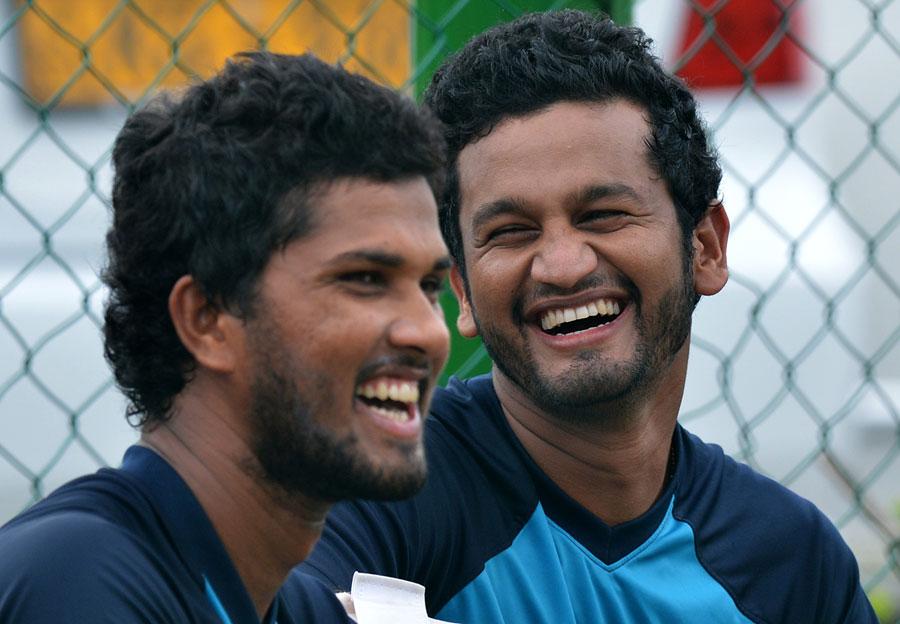 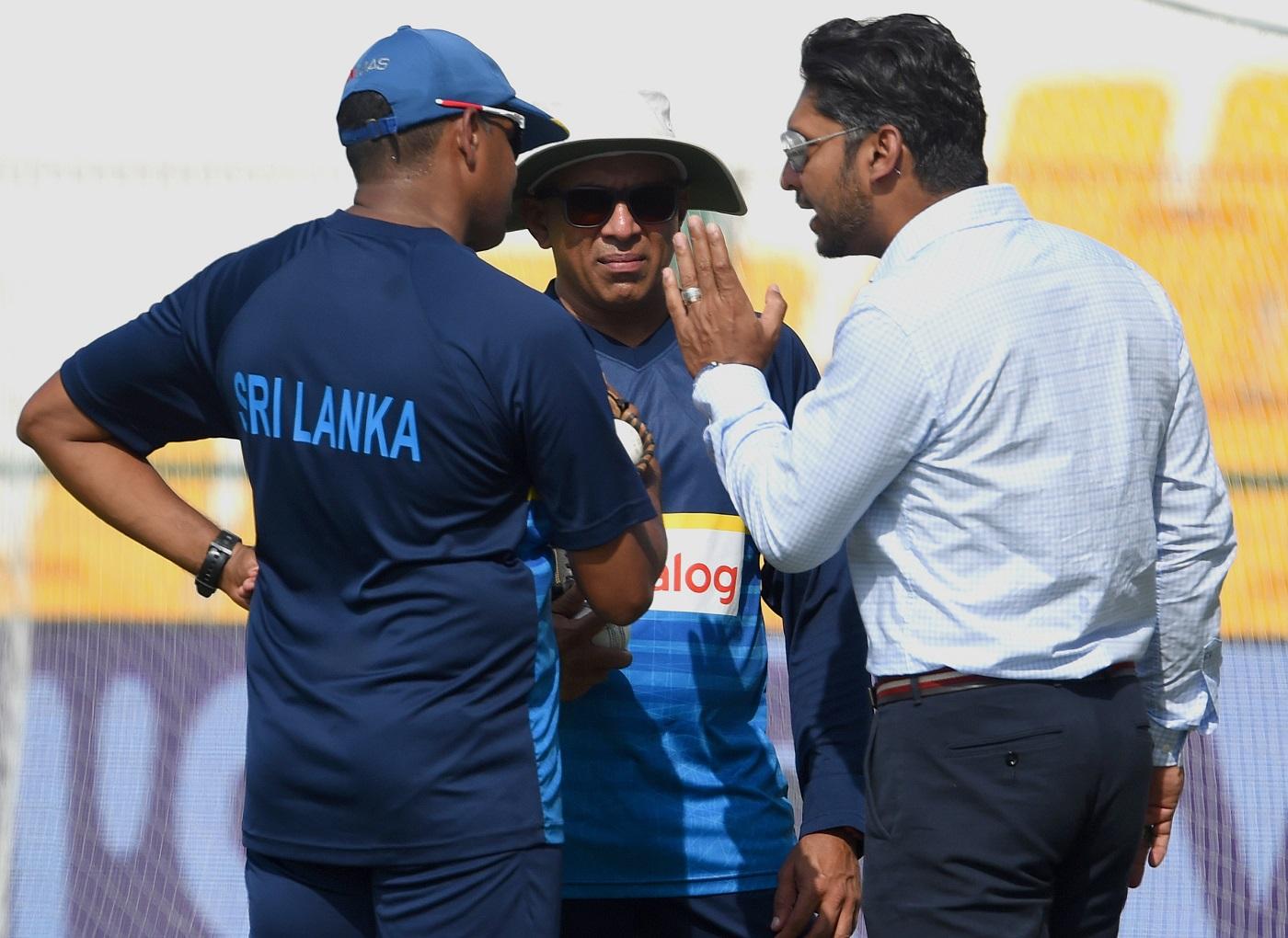 Q:The role of Chandika Hathurusingha—where do you think he went wrong?
He is a very good coach. At the same time, you must realize that he had to work with three different sets of selectors during the last one-and-a-half years or so. I understand that, in some cases, he did not manage certain players well. He could probably have done that better. He is a very good coach tactically but I don’t know the methods he used to manage players here.
Q:Who do you think will win the World Cup?
Given the strength and form, England, India and Australia have the bowlers and probably Pakistan because they have done well in England in last two the world cups. They are a quite a formidable line up, especially with their bowling unit.