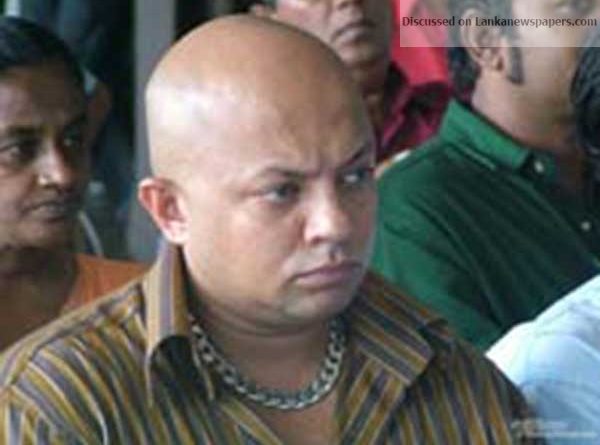 Pivithuru Hela Urumaya (PHU) deputy leader Madumadawa Aravinda has failed to appear at the Minuwangoda Police Station at two instances – today and Sunday – despite summons being issued to be present to provide a statement in connection with his alleged presence during a tense situation that erupted in Minuwangoda on May 13, police said.
Mr. Aravinda had reportedly told the media that he had to leave the Minuwangoda Police Station without giving a statement when he was first summoned as there was no one to record his statement.
When the Daily Mirror contacted the Minuwangoda Police, it said Mr. Aravinda arrived at the police station at 2.30 p.m. though he was asked to report at 10.00 a.m., and that relevant police personnel were unavailable at that particular moment as they had to take part in a special ceremony.
Continuous attempts by the Daily Mirror to contact Mr. Aravinda failed.