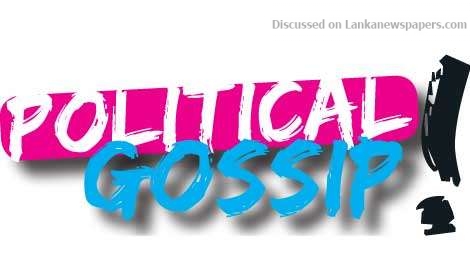 A coconut fibre mill owner, known to be a prominent Green party supporter in a certain ‘yaya’ area has given up his party after receiving a high office from the new regime, they say.

The Green party had not offered this businessman any important position though he had been playing an active role in carrying out development activity in his area to promote the party.
The man has happily accepted the new high office and switched his allegiance to another party, they say.