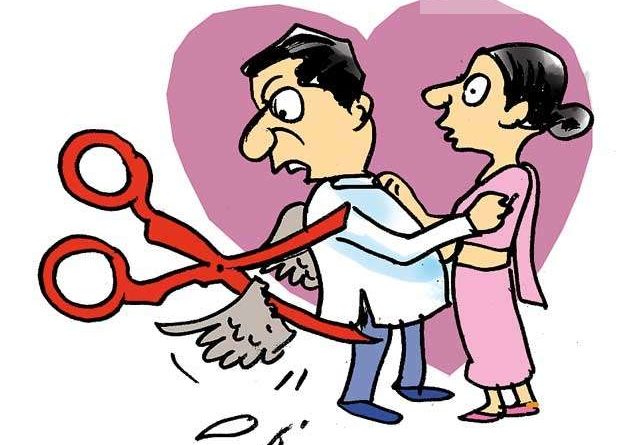 The highest body of a minor political party led by a gabby politico, a master at playing to the gallery, has decided to boot out a party organizer in the upcountry and the organizer of the women’s league in his area for involvement in an illicit love affair, they say.

The party has taken this decision following reports that the couple had not given up the affair despite repeated warnings issued by the party leadership.
Meanwhile, a party source said that they could not allow the duo to continue to function in their party positions as they expect the party activists to be exemplary in their conduct.