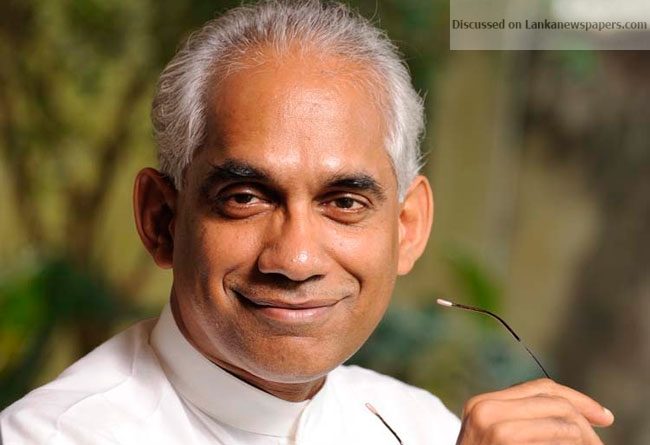 The issues faced by government officials because of the suspension of vehicle permits will be resolved within the next three months, State Minister Eran Wickramaratne said today.

He told parliament that the issuance of vehicle permits were suspended as a practical measure to protect our foreign reserves.

Responding to a question asked by JVP Leader Anura Kumara Dissanayake last week, the Minister said about 400 officials had already opened letters of credits and were inconvenienced because of the suspension and added that issues faced by all the officials would be resolved soon.