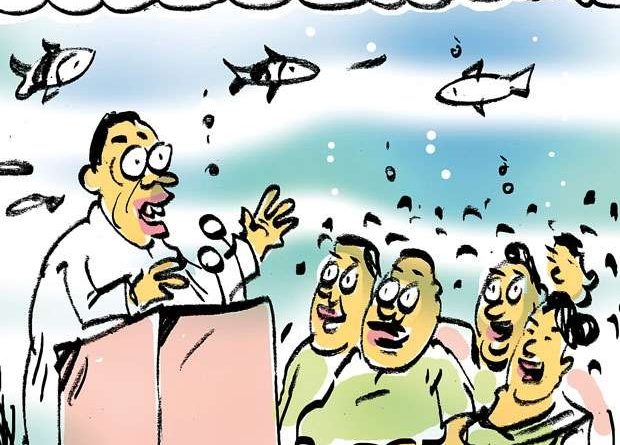 The action taken by this politico from an area North of the hill country sacred city to convene a special meeting of the party’s electorate Bala Mandalaya even without informing its Secretary has ruffled the party hierarchy.

This politico raring to throw in his lot with the political party in the bud is planning to join it along with a sizable following from his electorate.
Asked why he convened a Bala Mandalaya meeting without his knowledge, the politico had retorted that he was not aware of a Secretary functioning in the Bala Mandalaya