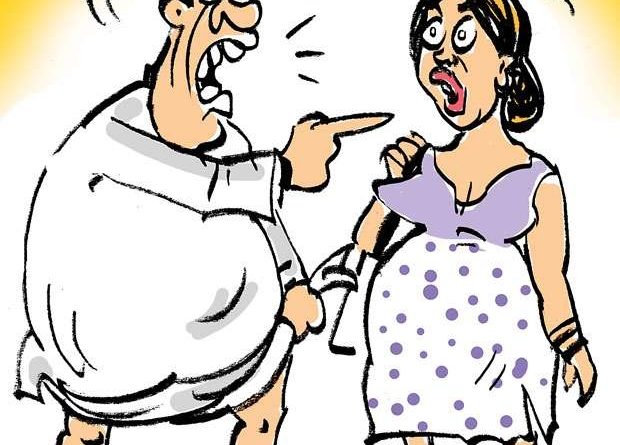 A local politico hailing from a Nuwara of Denuwara fame is said to be behaving like a typical thug.

He would often menacingly lunge at even women in the area, they say.
Many people have made complaints at the local Police Station against the political goon, but no inquiry into these complaints has been carried out so far.
The man holding a deputy’s office in the local body represents Pohottuwa, they say.