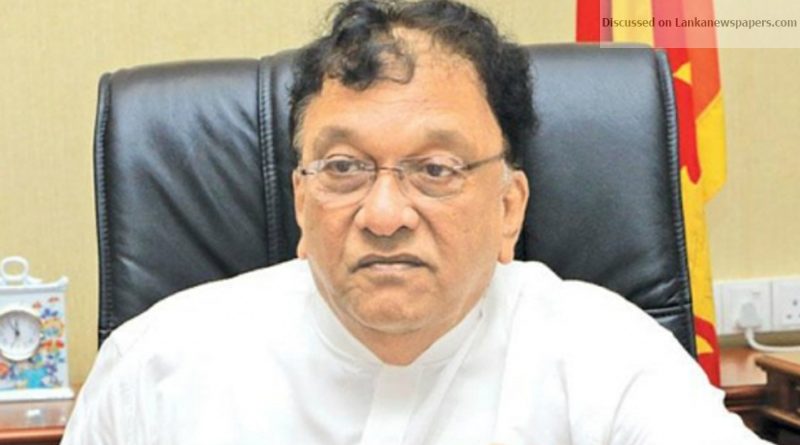 The proposal to form a National Government and increase the number of Ministers was made to Parliament with the objective of obtaining the participation of all political parties sincerely committed to the exercise of rebuilding the country to the government’s efforts, State Enterprise, Kandyan Heritage and Kandy Development Minister Leader of the House Lakshman Kiriella said in a statement issued yesterday.

“All parties agreeing with the need to accelerate the development process, strengthen democracy, protect people’s sovereignty and get rid of extremism and establish a strong government that can join this National Government,” the statement added.