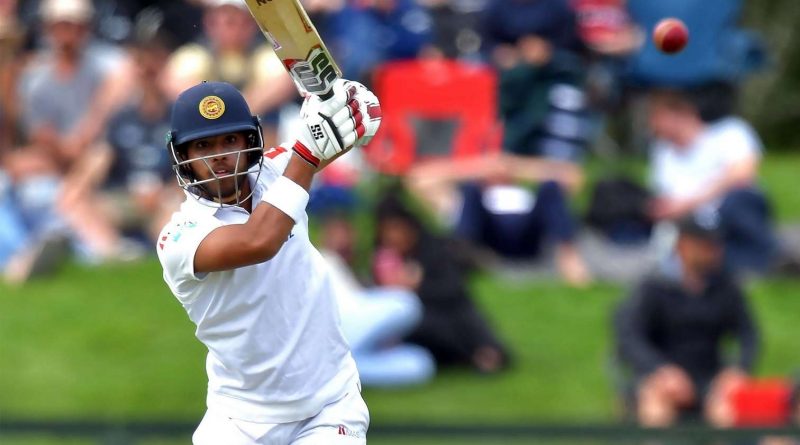 It’s a Test series many expect Australia to win and just the tonic needed for a lift ahead of the World Cup and Ashes.
But Sri Lanka, ranked one spot behind their opponents in sixth position, will be confident off matching India’s efforts and claiming their first series victory on Australia soil.

The household names of Mattiah Muralitharan and Kumar Sangakarra might be long gone, but Sri Lanka have a new wave of players that have developed and are prospering.

Here are five players to watch throughout the series. 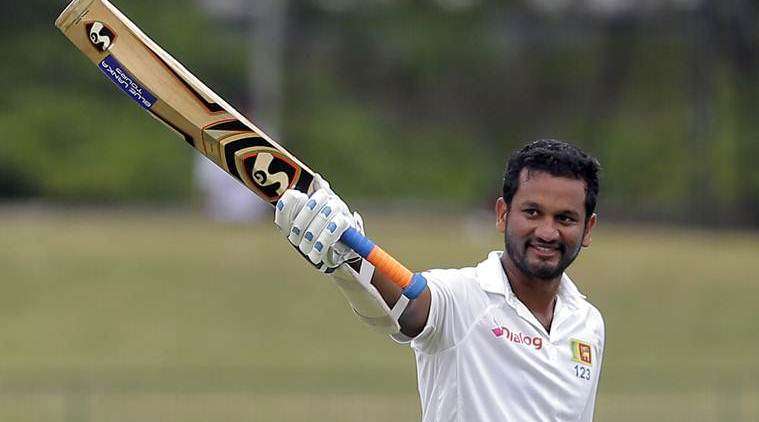 It was a tick over six years that Dimuth Karunaratne first arrived in Australia surrounded by some of his nation’s finest.

In just his second Test, Karunaratne opened up alongside the swashbuckling Tillakaratne Dilshan in Hobart. Sri Lanka’s greatest pair Sangakkara and Jayawardene followed at first and second drop, with Thilan Samaraweera at No.5.

Kurunaratne managed just 140 runs at 23.32 across the series, but rounded out his maiden voyage to Australia with 85 at the SCG.

But the 30-year-old returns to Australia on the back of his most prosperous year yet.

In a year where opening batsmen struggled around the world, Karunaratne averaged 46.43 in 2018. He also became just the fourth Sri Lankan to carry their bat through an innings, after scoring 158 against South Africa in a team total of 287 at Galle.

With Angelo Matthews sidelined due of a hamstring injury, Karunaratne now holds the key for Sri Lanka succeeding Down Under.

Capable of playing all across the ground, Karunaratne’s ability to occupy the crease and play the cross bat shot on one of Australia’s fastest wickets will be crucial. 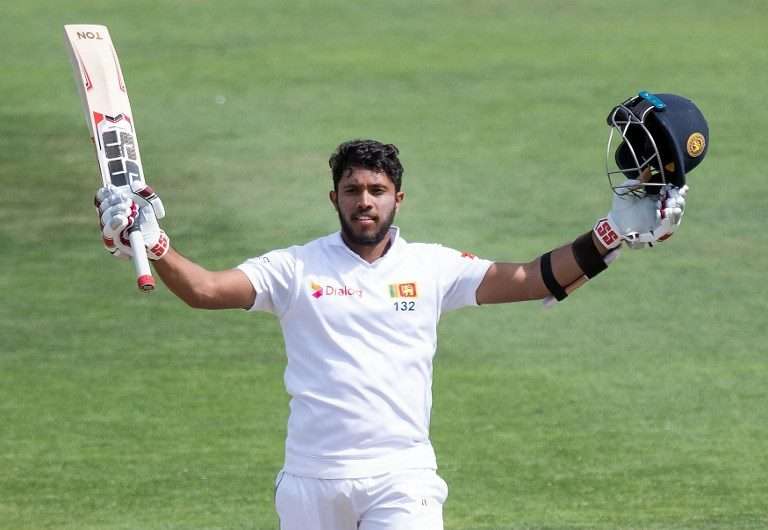 Two and a half years ago Kusal Mendis registered his maiden Test century, a series-shifting 176 in the third innings at Pallekele. The opponents were Australia and the Sri Lankans would go on to win the series 3-0. Mendis was only 21 years old.

Following the retirements of Sangakkara and Jayawardene, it looked like new a Sri Lankan batting master had emerged. Unfortunately for the island nation it proved somewhat of a false dawn with the elegant right-hander averaging 34.64 that calendar year and 33.45 the next.

Thankfully for Sri Lankan cricket, Mendis turned the corner last year, enjoying his most fruitful 12 months to date. Still only 23 years old, Mendis was Test cricket’s second-highest run-scorer in 2018 (1023 at 46.50), passing 1000 runs in a calendar year for the first time.

Along the way he scored three centuries, and passed 50 a further four times. His highest score of the year came against Bangladesh (196), however, arguably his finest performance and the one most relevant to the upcoming series came last month in New Zealand.

In swinging conditions in Wellington, the compact yet aggressive stroke maker saved Sri Lanka with a fighting 141 in an unbeaten 274-run stand with the currently injured Angelo Mathews.

Mendis did not bat against the Cricket Australia XI last week after being struck on the right hand by a Jake Doran sweep shot. Fortunately for Sri Lanka he has been cleared of injury. That’s good news for the series but not Australia’s bowlers. 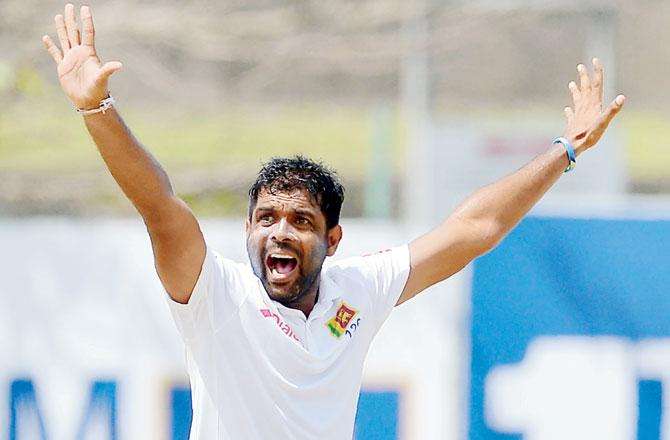 The off-spinner took 50 wickets at 29.32 last year; one more than Australia’s Nathan Lyon (49 at 34.02) and two fewer than South African speedster Kagiso Rabada (52 at 20.07). It was a career-best year for the tweaker and it was well timed too given the retirement of modern great Rangana Herath.

The pressure will firmly be on Perera to turn those stats around against Australia — if not he might just find himself running the drinks for left-arm wrist-spinner Lakshan Sandakan.

Nevertheless, the Australians will be wary of the wily tweaker, who took 15 wickets at 24.80 last time these two teams met. 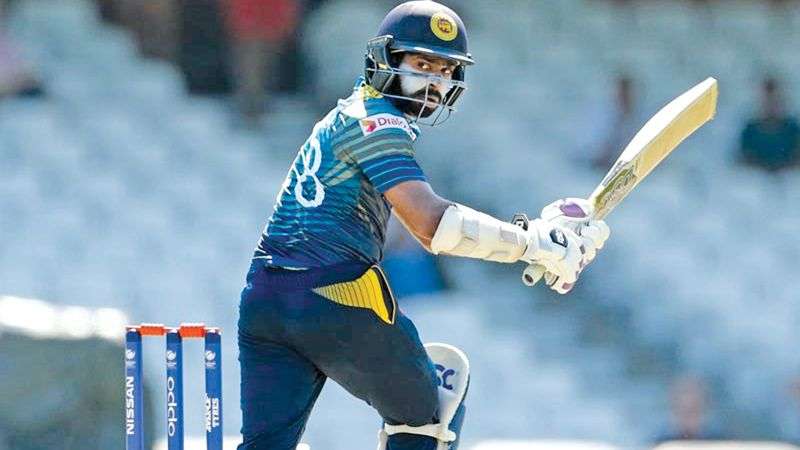 He’s not quite Rishabh Pant, but brace yourselves for another exuberant wicket-keeper batsman in Niroshan Dickwella.

Just weeks after Pant — the left-handed wicket-keeper from India whose carefree approach to batting and voice behind the stumps captivated Australian audiences — left, another left-hander, who plays in very much the same style, is about to play his first Test Down Under.

The 25-year-old from Kandy is no newcomer to the international game.

With 27 Tests to his name, he’s more experienced than both Pant and Australia’s captain Tim Paine.

Dickwella arrives in Australia off the back of a modest series in New Zealand.

He started the series well enough, making 80 not out in the first innings of the two-Test series but missed out in his next three knocks.

Strong square of the wicket, Dickwella sweeps often and takes the attack to the opposition.

He also doesn’t hold back behind the wicket either, so expect plenty of use from stump mic. 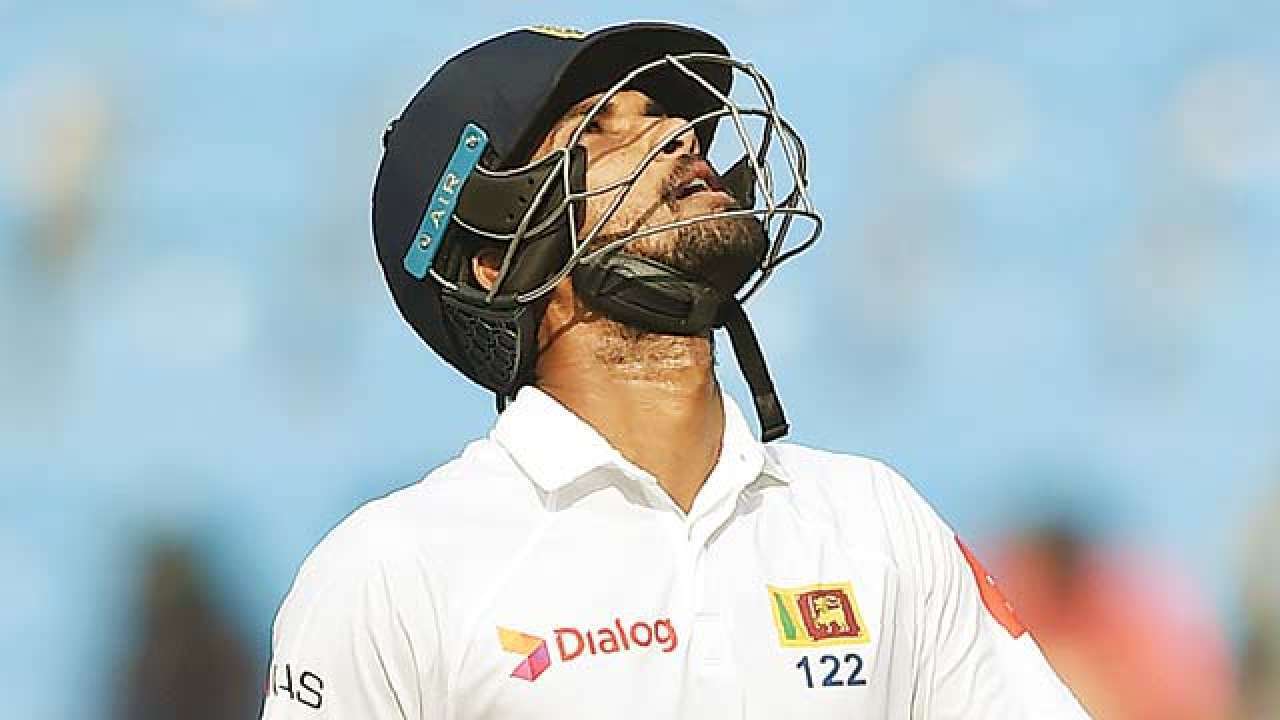 Ever since making back to back half-centuries on debut against a South African attack featuring Dale Steyn, Morne Morkel and Jacques Kallis in Durban in 2011, Dinesh Chandimal has been a known quantity on the world stage.

He backed up his impressive entrance with a well-made 24 and 62 not out in his first Test against Australia at the SCG a year later.

Since then, Chandimal has carried the weight of expectation of being Sri Lanka’s next Test great.

He hasn’t quite delivered on that early promise.

3744 runs at 43.53 is still a record to be proud of, but the Sri Lankan captain has an opportunity to make a statement Down Under. He already has a century against Australia, having made 132 in the third Test in 2016.

Easy to watch on the eye, the right-hander plays the ball late, square drives effortlessly and is aggressive against slow bowling.