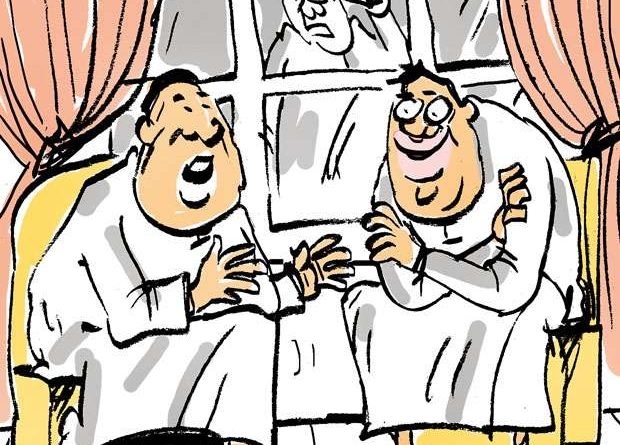 A rumour doing rounds in political circles says that a prominent politico had been denied a high office at the provincial level he was about to get when the appointing high authority had received a report that had placed him in a bad light.

The politico in question had held a discussion with the party activists at the electorate level to emphasize the need to remain united and loyal to the party in the face of divisive attempts, but the purpose of this discussion had been misrepresented to the high authority as an attempt to promote support for a rival leader, they say.
The politico has, however, been appointed as the Head of a State establishment, but that is poor consolation for him considering the high office he lost when it was almost within his reach, his intimates say.