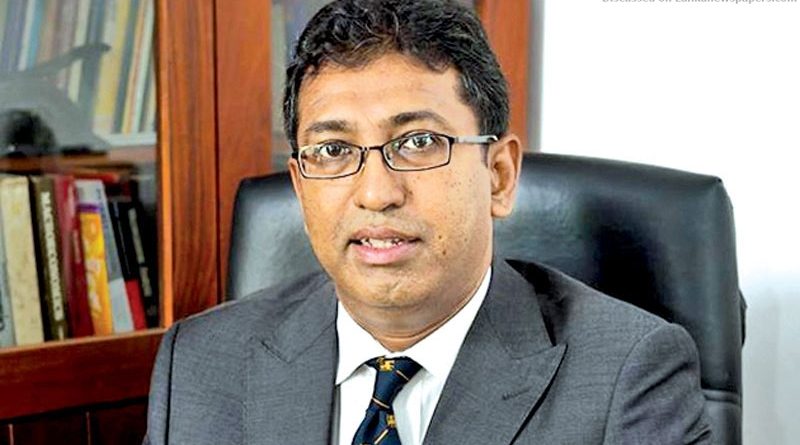 Economic Reforms and Public Distribution Minister Harsha de Silva said today the government had settled the one billion US dollars borrowed by the previous regime in January, 2014 by way of international sovereign bonds.

“We paid back this loan today. Unlike what we are used to, these bonds have to be repaid in one go. We have several such bonds to be repaid,” the minister said.

Meanwhile, Finance Minister Mangala Samaraweera confirmed that this debt had been settled in full and that Sri Lanka had maintained the record of re-paying its debts on time.

He said the government was hoping to build up its external reserves through swaps, term loans from friendly countries, international sovereign bonds and through credit lines.