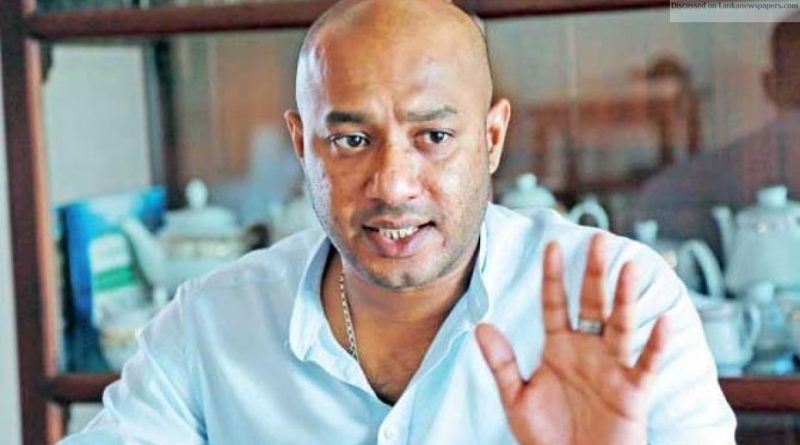 UPFA MP and former Minister Duminda Dissanayake today rejected reports of him joining the UNP and said he has no intention of doing so.

Responding to journalists outside the President’s residence following an SLFP electoral organisers meeting, he said he would never join the UNP.

When asked about the new found harmony between the SLFP and the SLPP, Mr. Dissanayake said he was always of the view that the SLFP should be strengthened and it was the ‘home’ for everyone.

“The home accommodates everyone. However, those who criticised the SLFP had clearly realised what they have done. When asked about their new membership, they say nothing today. They say they are UPFA members. The entire country saw how they obtained membership of other parties. There were posters as well. I always stood by what’s right and that’s why I backed President Maithripala Sirisena when he became the common candidate. Our policies should focus on the country and its future generation and not on whimsical political developments,” he said.

At the electoral organisers meeting, he said they discussed creating a broader alliance to contest elections. “That’s all I can reveal at the moment. We decided not to reveal our tactics,” he said.