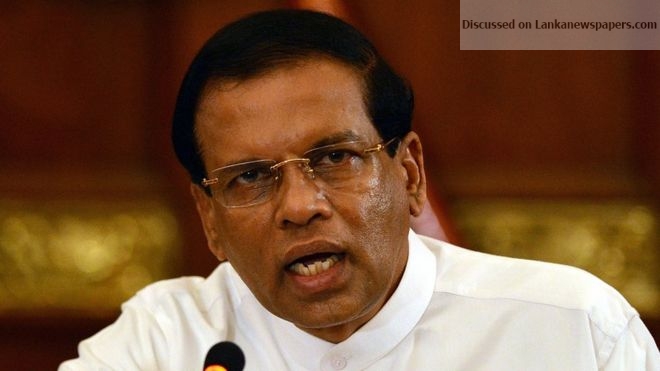 It was reported that the UNP has sent in 36 names to the President to be appointed as Ministers and that he had struck off eight of them.

Dr. Rajitha Senaratne is expected to be sworn in as Minister of Health, and Patali Champika Ranawaka as Minister of Megapolis and Western Region Development.

Meanwhile, President Sirisena had a discussion with Prime Minister Wickremesinghe at his official residence on the appointment of the new Cabinet last evening. MPs Dr. Rajitha Senaratne, Ranjith Madduma Bandara and Navin Dissanayake had participated in this discussion according to informed sources. The President also met with UPFA members earlier in the day yesterday.