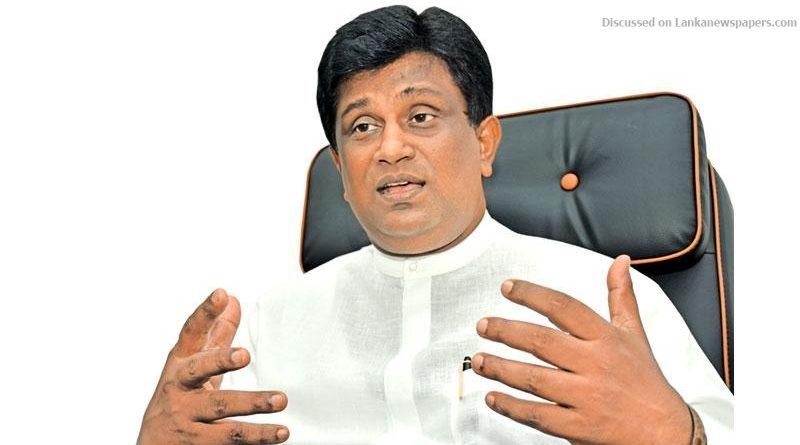 The UNP said yesterday it was opposed to the proposal made by President Maithripala Sirisena to amend the 19th Amendment to the constitution.

“The President cannot afford to propose to strengthen the power of the Executive as he received a mandate to abolish the executive presidency and pledged he will serve only a single term as the President of the country,” the MP said. “Besides we are not prepared nor is there any valid reason to take away the independence of the judiciary and the independent commissions.”

He said there was a globally accepted notion that dissolving Parliament any time before its term ends tends to create unrest in a country and dismissed the reports which said his party was planning to select a suitable candidate for the post of prime minister by way of a secret ballot.

“We have already decided that our leader Ranil Wickremesinghe should be appointed as the Prime Minister. Our Deputy Leader will move the confidence vote on December 12 in Parliament. The actions of the President has united all the members of the UNP,” the MP said.