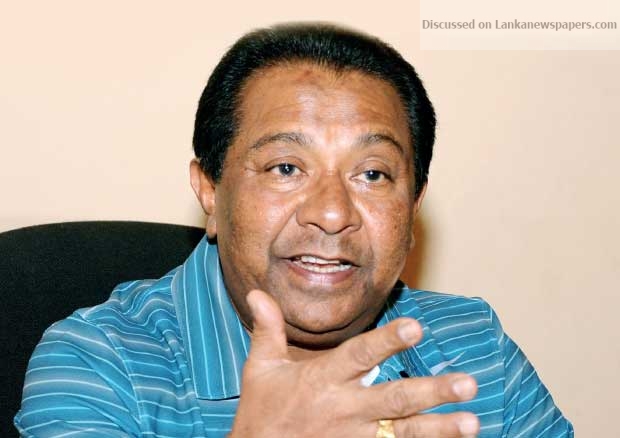 Ahead of another parliamentary vote to curtail expenditure to the Office of Prime Minister, the government is making fresh efforts to muster the simple majority, a Minister said yesterday.

Highways Minister S.B. Dissanayake who acted as the go-between in the formation of the new government told Daily Mirror that Dissolution of Parliament hampered the process of luring UNP MPs.

He said the government could have secured at least 117 MPs otherwise.

However, he said a committee was appointed last Friday to work out fresh arrangements to win over crossovers.

“We await the Supreme Court ruling. If it is in favour of dissolution, there is no issue. Otherwise, we will get a few more defections from the UNP,” he said.

Meanwhile, Parliament will take up a vote on November 29 to curtail expenditure for the Office of Prime Minister.

Former Minister Patali Champika Ranawaka said another motion would be moved on November 30 seeking to stop financial allocations to the new Cabinet.

“Once the motion against the Prime Minister’s Office is passed, we will go for the next step,” he said.