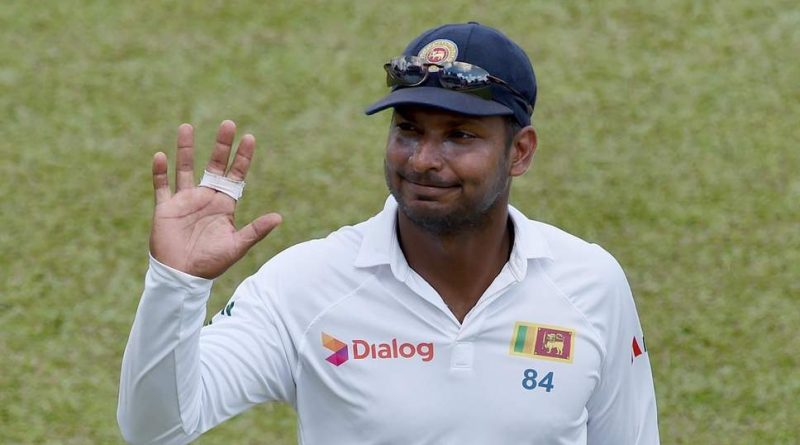 It has been a busy few days for the sport, with the ICC announcing last week that Sanath Jayasuriya, a former team-mate of Sri Lanka legend Sangakkara and the fourth-highest ODI run-scorer, had been charged with two counts of corruption while working as a selector last year.

Then, on Sunday, TV network Al Jazeera alleged English players had been involved in fixing seven matches across all formats in 2011-12. It is understood that senior players and coaches from that England team are furious with the allegations and the integrity of the team being called into question.

Sangakkara told Standard Sport that, in light of such damaging accusations, the game’s authorities must work together with “a more concerted effort” to stamp out corruption.

“These allegations need to be taken very seriously by all concerned and investigated thoroughly,” he said. “Everyone needs to come together and really knuckle down to search for an answer.”

In the documentary, one England player is purported to be on the phone to Aneel Munawar, a bookmaker, being told that he would soon receive funds for his role in a fix. The Daily Telegraph today reported that that unnamed player was considering legal action.

Al Jazeera are continuing to not co-operate with the ICC, and the ECB, along with Cricket Australia, have given the allegations short shrift.

The latest documentary showed Munawar, who has links to the crime syndicate D-Company — run by Dawood Ibrahim, one of the world’s most wanted men — up close with  players such as Virat Kohli, Chris Gayle and Graeme Swann in hotel lobbies at major tournaments. There is no suggestion the players knew who he was or had anything to do with him.

Sangakkara added: “We must protect players, not just in terms of awareness and education, but a solid barrier so that players are not in a situation where anyone has access to them.

“It needs a more concerted effort after what we’ve seen happen in the last few months.

“It’s a very confusing time for everyone and the ICC and anti-corruption security unit need to get together with everyone to find the best possible way forward, educating administrators, vetting player agents and managers.

“It’s not an easy task, but now is the time for co-operation to make sure the game is as clean as possible.”