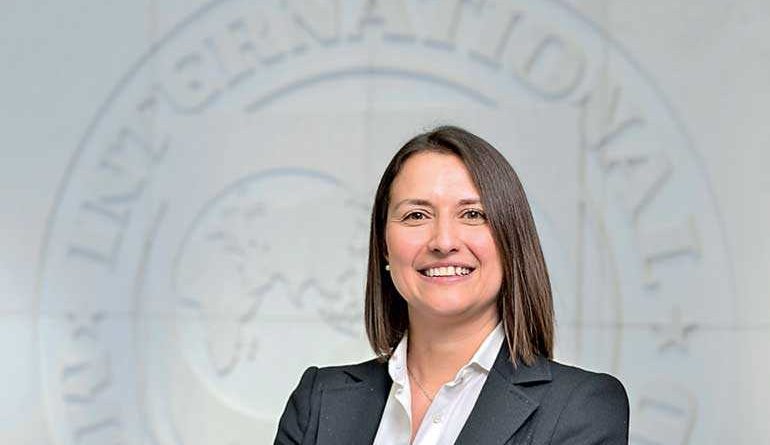 She said given Sri Lanka’s low revenue base, the authorities should continue to advance revenue-based fiscal consolidation.
“A high-quality revenue package, supported by robust implementation of the new Inland Revenue Act and strengthened tax administration, can also create space for critical spending needs, including broader coverage of vulnerable families under well-targeted social safety net,” she added.
Goretti also said for Sri Lanka to unlock its growth potential as well as strengthen the resilience of the economy to shocks, the country must persist with a multi-pronged reforms effort including revenue-based fiscal consolidation, improving business climate and regional integration.

The recommendation of a strong policy mix is being reiterated by IMF’s Mission Chief, who noted the country’s macroeconomic performance has been mixed in the first half of 2018.

In an interview with Daily FT, she said the Sri Lankan authorities had made important progress on their reform program and it must be continued if the country is to unlock its desired growth potential.

“This includes continuity of revenue-based fiscal consolidation and structural reforms,” she added.

“Allowing the exchange rate to be market determined is also critical to strengthen the economy’s resilience to market volatility, while supporting competitiveness and growth,” Goretti said.

She added that broadening the coverage of social safety nets based on well-defined selection criteria could help protect the most vulnerable and foster more inclusive growth.

It was pointed out that stepping up ongoing anti-corruption efforts, strengthening institutional governance frameworks, including through greater transparency in fiscal and SOE management and a stronger Anti Money Laundering/Combating the Financing of Terrorism (AML/CFT) regime were also important.

She said that the Central Bank of Sri Lanka should maintain a prudent monetary policy stance and stand ready to tighten if inflationary pressures were to resume, including due to an intensification of capital outflows, while exchange rate flexibility should be the first line of defence against volatile global market conditions.