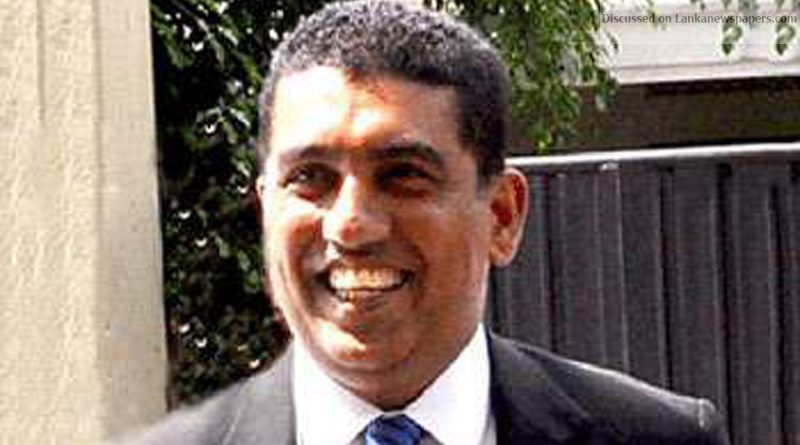 They were accused of misappropriating Rs 5.2 million in Co-opearative Wholesale Establishment (CWE) funds in the run up to the North Western Provincial Council election in 2013.

The Attorney General had alleged that Johnston Fernando as the then minister in charge of the Co-operative Wholesale Establishment (CWE) had ordered that goods worth over Rs. 5.2 million be released from three CWE warehouses in Yanthampalawa, Wehera and Mallawapitiya in the Kurunegala district during the North Western Provincial Council Election in September 2013.

A large number of SLPP supporters gathered in court including Hambantota District MP Namal Rajapaksha when the judgement was delivered.