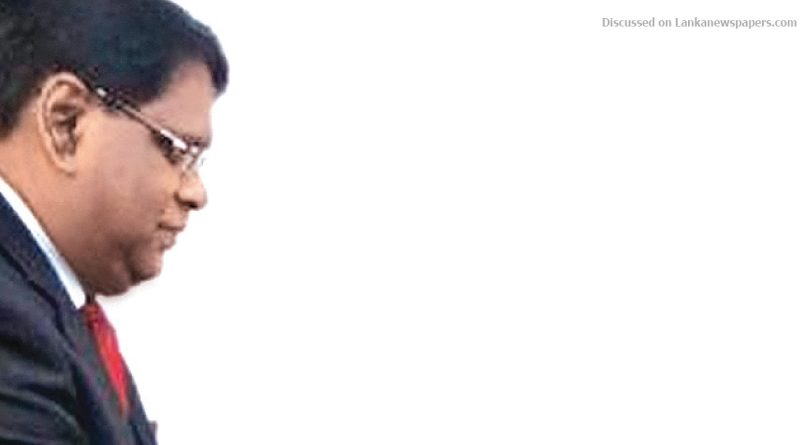 Supreme Court Judge Justice Nalin Perera has been nominated by President Maithripala Sirisena to be appointed as the next Chief Justice of Sri Lanka.

He will be the 46th Chief Justice of Sri Lanka once the Constitutional Council affirms his appointment today.

Speaker Karu Jayasuriya told Parliament yesterday that the newly appointed Constitutional Council will go through the new nominations today to the country’s top most position in the judiciary.

Justice Perera will be the first career Judge to be appointed as Chief Justice after three decades.

The last was Chief Justice Parinda Ranasinghe who rose to the top most position after being appointed a Magistrate initially. Justice Perera too rose from the ranks and the minor judiciary appears to be pleased with the appointment, judicial sources told the Daily News.

H.Nalin Jayalath Perera was appointed to the Supreme Court by President Maithripala Sirisena in 2016.