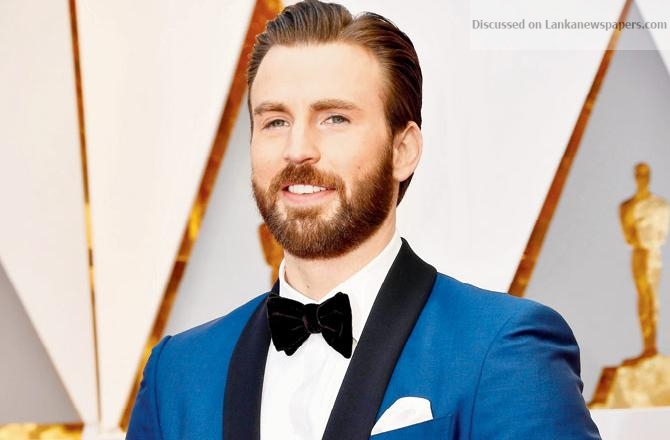 Action star Chris Evans said goodbye to one of his most memorable on-screen characters, Captain America, as he wrapped up the filming of Avengers 4. In an emotional post on Twitter, Evans said it was an honour for him to play the iconic Marvel character. He wrote, “Playing this role over the last eight years has been an honour.

To everyone in front of the camera, behind the camera, and in the audience, thank you for the memories! Eternally grateful.” There was an outpour of reaction to his tweet, with Ryan Reynolds and Dwayne Johnson praising the actor for his portrayal of the character.

Evans, 37, alluded to his exit from the franchise in March, when he stated, “You want to get off the train before they push you off.” His first outing for the Marvel character was in Captain America: The First Avenger (2011).