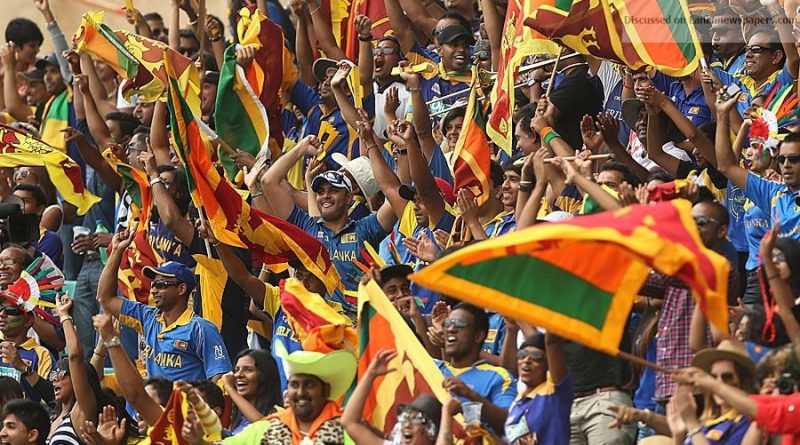 Sri Lanka Cricket (SLC) is in the process of recovering approximately USD 165,000 in broadcasting rights, having uncovered a possible second internal attempt to embezzle board funds in the space of a month.

The board had commissioned accounting firm Ernst & Young to conduct a special audit into its accounts after the first alleged embezzlement was uncovered in September.

The latest irregularity is over broadcast rights from South Africa’s tour of Sri Lanka, which concluded in mid-August. SLC was due approximately USD 1.1 million from the broadcaster, with the money due in three instalments. The first two payments are believed to have been received by SLC without a hitch, but the final tranche – 15% of the total – never entered SLC’s accounts. It is understood to have gone into a separate United States account.

SLC is now looking closely at possible financial malpractices within the organisation. The board’s chief financial officer was placed on indefinite leave last month for his alleged role in an attempt to embezzle USD 5.5 million worth of broadcasting money due to be paid for the forthcoming series against England. The broadcaster, Sony Pictures Ltd, had played a role in uncovering this irregularity, when it alerted the board that funds were asked to be transferred into an unfamiliar account.

“We got to know only recently, immediately after that other [false] invoice [for the England tour rights] we looked into previous transactions and discovered this,” SLC CEO Ashley De Silva told ESPNcricinfo about the alleged embezzlement from the South Africa series. De Silva however was unable to confirm if the ousted CFO was connected to this latest financial irregularity.

It is worth noting that SLC may have continued to be oblivious to the missing payment from that South Africa tour had it not begun inspecting its accounts more rigorously following the allegations against its CFO.

As it stands the incident involving the England tour broadcasting rights is currently being investigated by Sri Lanka’s Financial Crimes Investigation Department.

Ernst & Young have been commissioned to conduct its audit into SLC’s “Media Broadcasting Rights and Receipts and Payments” for years 2013 – 2018.