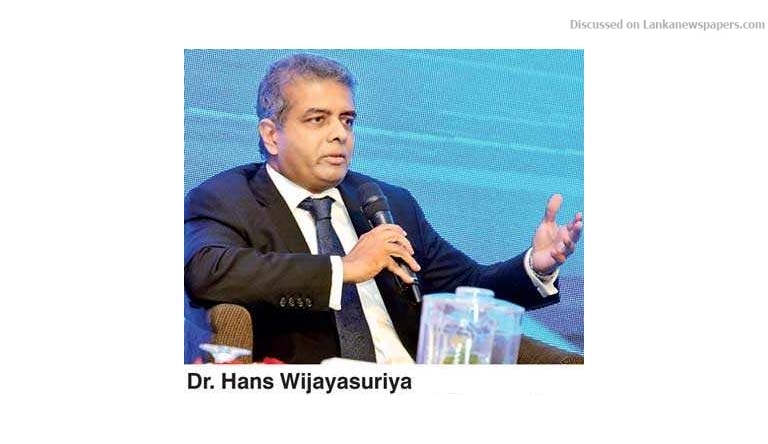 The Government will soon implement digital identification, a move which was described by a telecom industry leader last weekas likely to be the single most important entry ticket for broad citizenry to participate in a digital economy.

“We are close to implementation of digital ID. Once it is implemented, it will be irrefutable digital ID which cannot be forged as it is biometric. Thereby, every citizen could potentially be incorporated as economic entities into the larger economy,” Dialog Axiata PLC Director Dr.Hans Wijayasuriya told the Sri Lanka Economic Summit organised by the Ceylon Chamber of Commerce (CCC) last Friday.

He said the idea mooted in 2012 has gone through many processes to be introduced in the near future.

Dr. Wijayasuriya, who is also the Vice Chairman of the CCC, believes this digital ID would help the Government to effectively disburse welfare funds.

“The Government’s investments in welfare can be targeted and directed at the right segments down to a single citizen. One of the problems in our economy is that these benefits don’t get to the necessary people,” he added.

He also said that implementation of the digital ID would create an economic surplus which could be reinvested for growth.

According to him, Sri Lanka currently has 130% mobile penetration, with 80% of the adult population connected and half of them also connected on either data or broadband. In addition, 50% of country’s population is also connected via data at present.

“Technology can revolutionise the rural economy as well as the macro economy depending on availability of basic connection,” he stressed. (CDS)