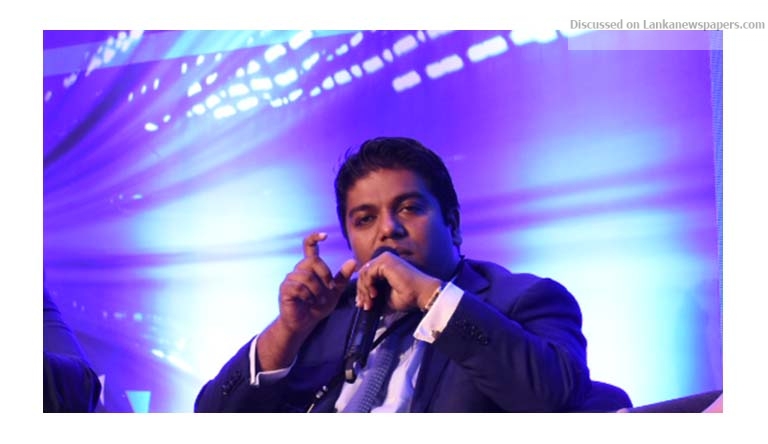 The earnings potential from data science and AI was far greater than traditional IT exports like software, said Jeevan Gnanam, chairman of Sri Lanka Association for Software and Services Companies (SLASSCOM).

The IT industry now earns $1.2 billion in exports now and has a 28 percent compounded average growth rate.

The industry has an export earnings target $5 billion by 2022.

“That means just in the next year we must reach about $1.8 billion in exports,” Gnanam told an economic forum in Colombo organized by the Ceylon Chamber of Commerce.

The IT industry needs to add more than $500 million to exports in the next year alone, he added.

Gnanam, who is also co-founder of Hatch, a start-up incubation and acceleration firm, said the IT industry which is growing fast needs to more than double the number of people it employs but faces skilled worker shortages.

“We need to go from about 7,000 IT graduates to employ 16,000 people in the industry. There is an undersupply of good people.

”This is why we are giving priority to pushing data science and AI.”

Gnanam said the $5 billion IT export target was achievable with the focus on higher-value exports involving data science and AI as their revenue per employee was more than double that of traditional IT exports.

“There are areas where you don’t need much people to reach the $5 billion target,” Gnanam said.