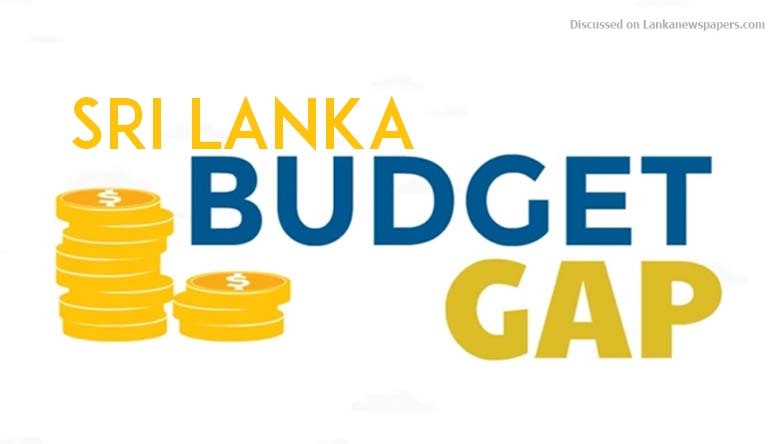 Sri Lanka’s tax revenues grew 3 percent to 845.3 billion rupees in the six months to June 2018, and current spending grew at a faster 8 percent to 995.6 billion rupees, but the budget deficit was down in real terms, official data show.

Up to May Sri Lanka had given tax exemptions to fuel, losing revenues. Fuel taxes will add to revenues in the second half.

Meanwhile interest costs rose 12 percent to 391.5 billion rupees making it one of the fastest growing items on the budget. Media reports said some of the subsidy payments to banks on senior citizen loans were in arrears by the first quarter of 2018.

Currency depreciation, which adds to financing costs for foreign debt is not added to the budget in the way fiscal accounts are computed now.

Depreciation on installment repaid during a year is a cash cost to the budget.