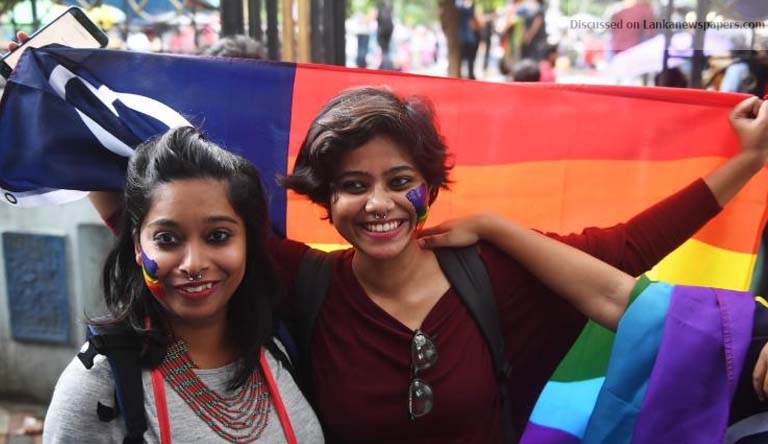 In the wake of the Indian Supreme Court decriminalizing consensual homosexual activity in a landmark ruling delivered on 6 September, the Government of Sri Lanka says that if a formal public appeal was made in this regard to consider doing the same locally, it would be presented to the Parliament for consideration.

Minister of Justice Thalatha Atukorale and Chairperson of the Parliamentary Sectoral Oversight Committee on Women and Gender, Dr. Thusitha Wijemanne, when contacted by Ceylon Today yesterday (8), said that if a formal request is made by a recognized institution seeking the repeal and/or amendment of Sections 365 and 365A of the Sri Lankan Penal Code, the former which is identical to the provision in the Indian Penal Code, both enacted by the British during the colonial era, and which was struck down by the apex Indian Court this week, it would be considered by the Parliament. 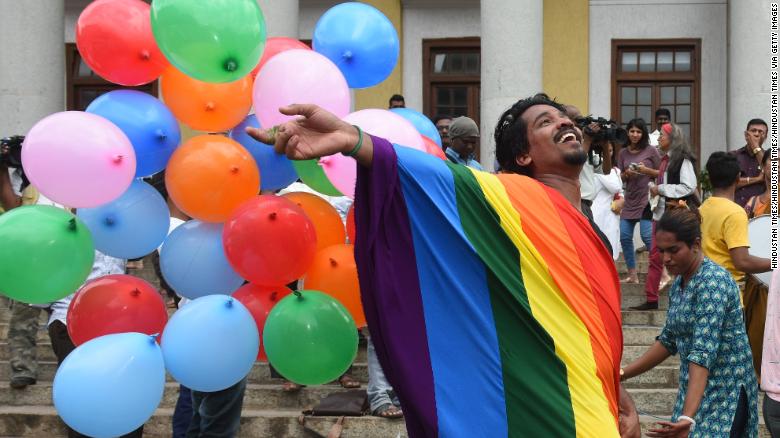 “We are waiting till the Lesbian, Gay, Bisexual and Transgender (LGBT) community makes a formal request to the Government so that the Sectoral Oversight Committee on Women and Gender can in turn submit the request to the Parliament,” Dr. Wijemanne added.
Meanwhile, Minister Atukorale, expressing her personal view on the Indian high Court’s verdict said, “We have to update ourselves with the changing world and what India has done can be considered as a valiant step on behalf of their people. Protecting human rights and moving along with the world is a must.”
However, Executive Director of the pro-LGBT rights activist organization, EQUAL GROUND, Rosanna Flamer-Caldera, when contacted by Ceylon Today, claimed that despite many attempts, including letters sent and requests made by the coalition for sexual rights and through the joint Universal Periodic Report submission, the Government had continued to fail to abolish the law criminalizing homosexuality.
“The offence is currently punishable by a maximum of 10 years in jail. This is a shame. The Prime Minister never responds to the letters written by EQUAL GROUND and ignores tweets sent by us. The officials are giving repeated excuses. If the Government is asking for formal requests again, EQUAL GROUND is more than happy to send requests. But the question is whether the bigoted politicians are willing to leave their ideals behind and step forward with the changing world,” she added.