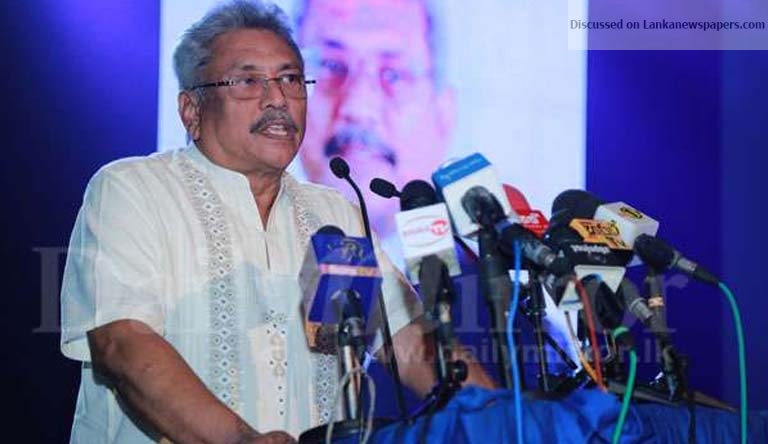 The service rendered by retired military officers as Sri Lanka’s envoys abroad was more immense and better than that of the others, former defence secretary Gotabaya Rajapaksa said today.

He expressed these views at the launch of the novel titled ‘Kadol Eththu’ authored by Maj. Gen. (Rtd.) Kamal Gunaratne in Colombo.

He said these officers possessed a great deal of experience about the country and the people by serving in the armed forces. He said a person who serves in the military, especially during a war, has an in-depth understanding about the humans and an instinct to care for them.

Meanwhile, he said Sri Lanka lacks war literature unlike those based on Vietnam and even Iraqi wars. “Once, an Indian General asked me why Sri Lanka doesn’t have war literature even after we successfully defeated a terrorist group. Therefore, I encourage the military leaders of the three armed forces to pen literature like Kamal Gunaratne,” he said.

The book ‘Kadol Eththu’ is the second book authored by Gunaratne following his first book ‘Road to Nandikkadal’ which became a hit.

Addressing the book launch, Maj. Gen. (Rtd.) Gunaratne said the novel was based on a disabled war hero’s life. “This is an attempt to make people aware about the disabled war heroes and to admire them but not to sympathize,” he said.

He said it was the soldiers who steered the war towards the victory. “If it was not for them, we, the officers couldn’t have won the war,” he said.

Former commanders of the three armed forces, MPs including Chamal Rajapaksa, Professors G. L. Peiris, Hiran Amarasekara and a number of old Anandians were presented at this occasion. 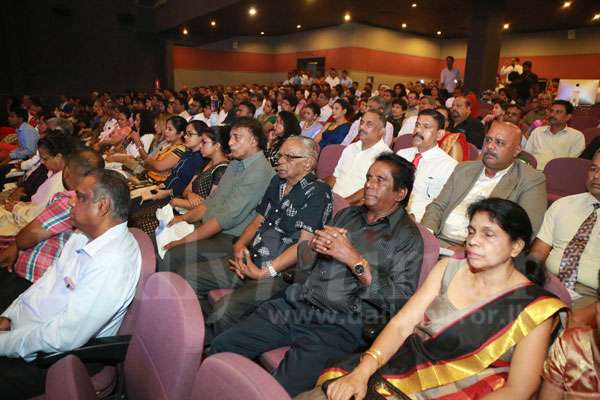 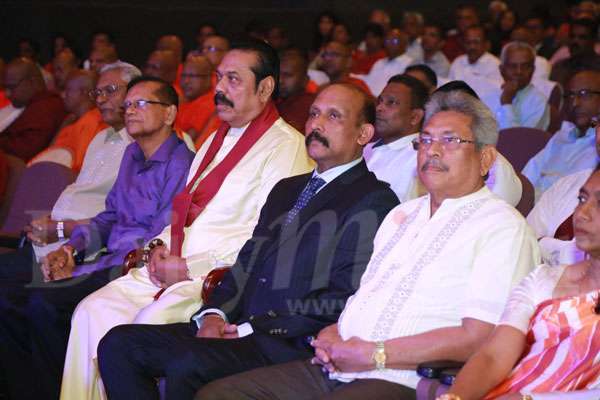 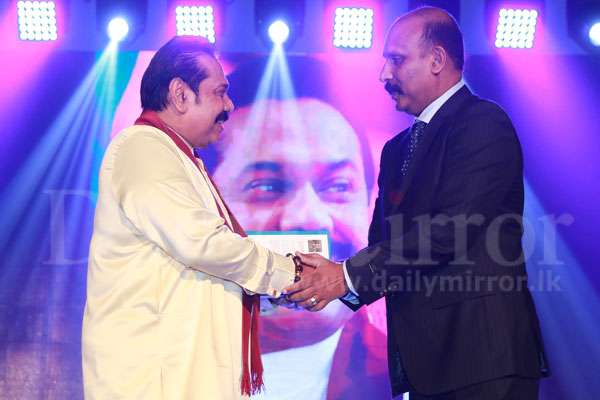 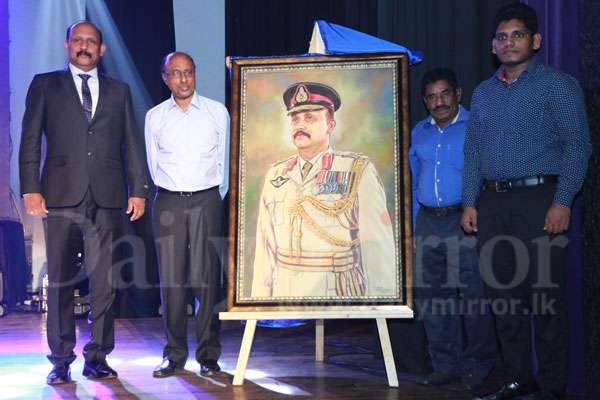 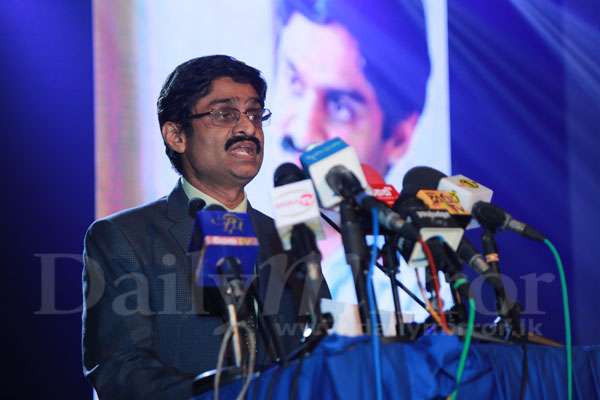 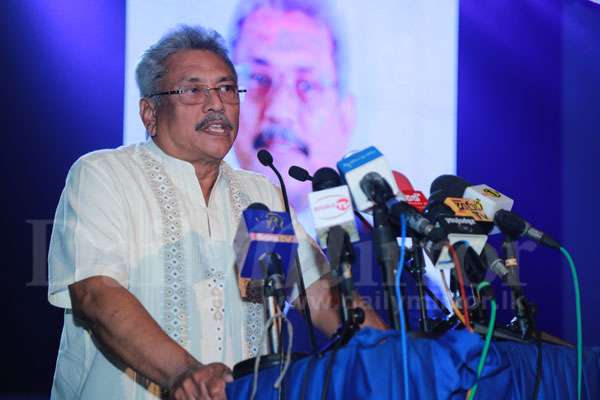