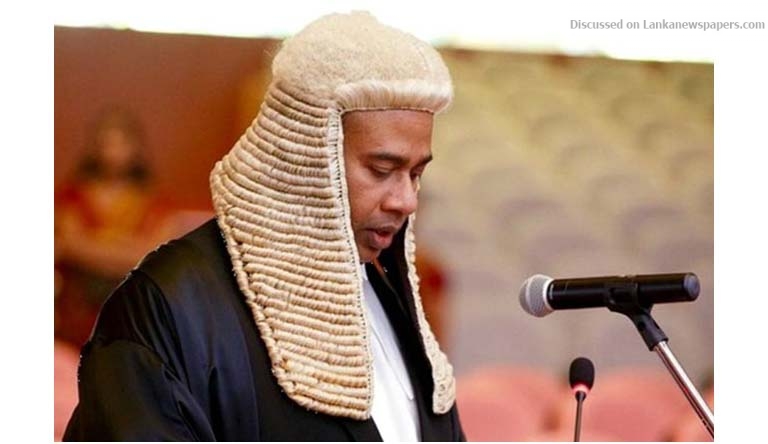 The Sinhala-Muslim riots that occurred in 1915 had been repeated 103 years later and consideration needs to be given to whether the Police acted as impartially, as they had in 1915, during the present riots, Additional Solicitor General President’s Counsel (PC) Yasantha Kodagoda said yesterday (30).

Kodagoda expressed these views at a book launch in Colombo for the 152nd anniversary of the Sri Lanka Police.

He added that although the Police had successfully arrested and produced those responsible for the Kandy riots in Court, if there had been any inefficiency or an error of management or an issue in the leadership at the time, or any bias, on the part of the Police officials, which in turn led to the aggravation of the riot, that too should be probed.

He further said that it remains to be seen how the United Nations Human Rights Council views this incident, adding that it would be known when the report on the Kandy riots of 2018 is released.

Also speaking on the occasion, former Inspector General of Police (IGP) Chandra Fernando said that it is important for the Police administration to not forget the historic conduct of the Sri Lanka Police.

This occasion saw the launch of three volumes that have been written by the late Deputy Inspector General of Police, Arthur C. Dep (father of Chief Justice Priyasath Dep) on the History of the Ceylon Police, which will be released soon to the public.