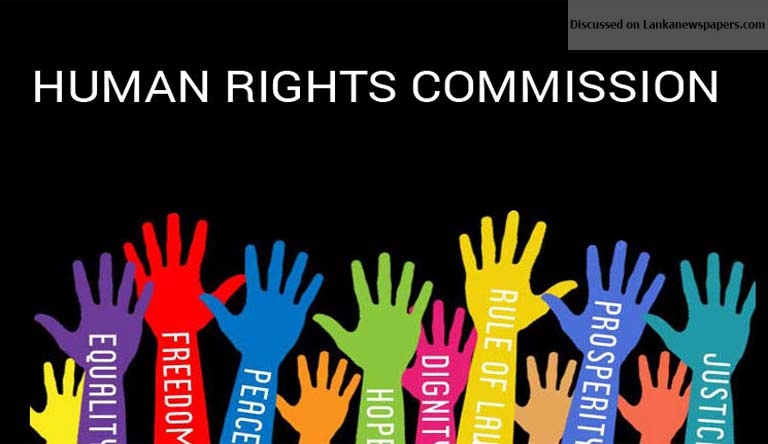 Sri Lanka Human Rights Commission (HRC) Chairperson Deepika Udagama was critical of the media for its lack of social responsibility for sensationalising crime, despite a drop in a crime rates.

Addressing the Convocation of the Sri Lanka College of Journalism as its Chief Guest on 21 August, Udagama, speaking as HRC Chair and a member of the general public, said that the media highlighted and sensationalised crime and violence frequently.

“Hardly a day goes by without a dead body being shown on television. The media sensationalises crime regularly to meet their corporate agendas,” she said.

She that the portrayal of crime in such a manner by the media has depicted a false image of the crime rates in the island. “If you look at Police statistics, one will notice that crime in the country has in fact reduced from previous years, but the people think there is widespread violent crimes taking place because of the way the media is constantly highlighting violence and other criminal activities.”

She said that the masses expect the media to report according to moral values. “In my opinion, the best journalists are those who have a good balance between social responsibility and their professional competitiveness.”

Furthermore, Udagama said that as a principal she was against the proposed controversial implementation of the death penalty, pointing out that all evidence across the world does not show that the death penalty has been successful in the reduction in criminal activities.