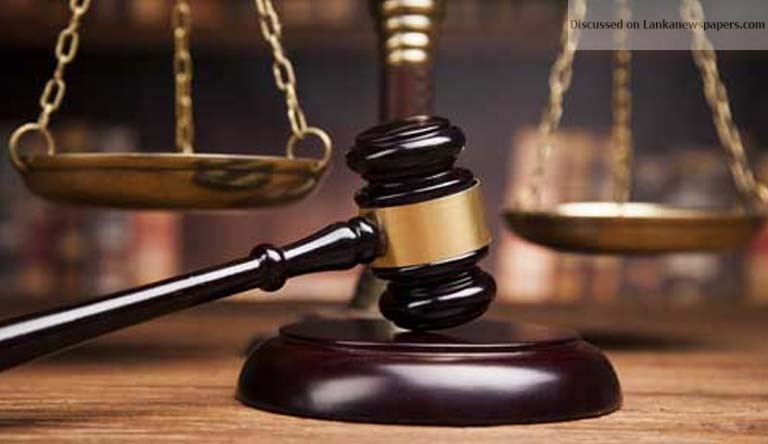 Lieutenant Commander Chandana Hettiarachchi also known as ‘Navy Sampath’, arrested for the abduction and disappearance of 11 youths from Colombo, has been remanded until August 29th.

He was arrested at Lotus Road by the Criminal Investigation Department (CID), yesterday (14).

The court, later yesterday, allowed the CID to detain ‘Navy Sampath’ until today (15) and question him.

Former Navy Lieutenant Commander Hettiarachchi Mudiyanselage Chandana Prasad Hettiarachchi aka ‘Navy Sampath’ had been wanted by the police in connection with the kidnapping for ransom, illegal detention and murder of 11 youths in 2008 and 2009.

Previously, he had been issued an open warrant to be arrested by the Fort Magistrate’s Court.