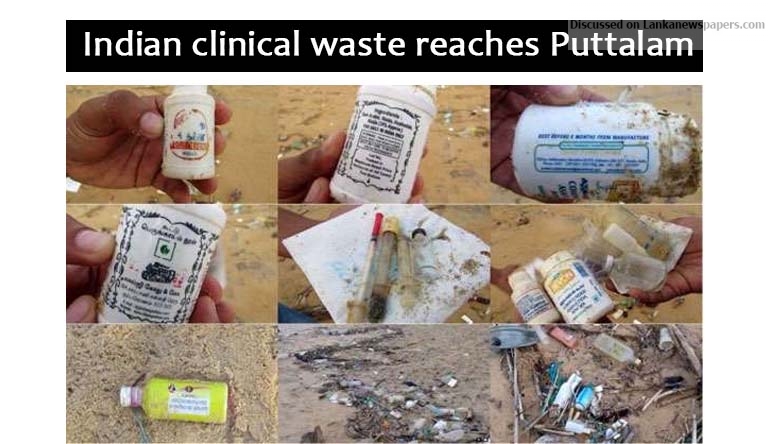 “Residents in these areas complained to the MEPA that 50 to 60 kilograms of clinical waste were found washed ashore. Expired medicines, bottles, polythene packages, syringes and surgical hand gloves were among them,” he said.

Mr. Kumara alleged that expired clinical waste would have been released to the rivers and streams in Tamil Nadu and that it would have reached Sri Lankan soil due to sea currents.

“We cannot prevent clinical waste from coming to local beaches because it is a natural process,” he said.

However, the MEPA warned the public not to collect clinical waste without any safety precaution, and not to swim in the seas off the coast where clinical waste gathered. 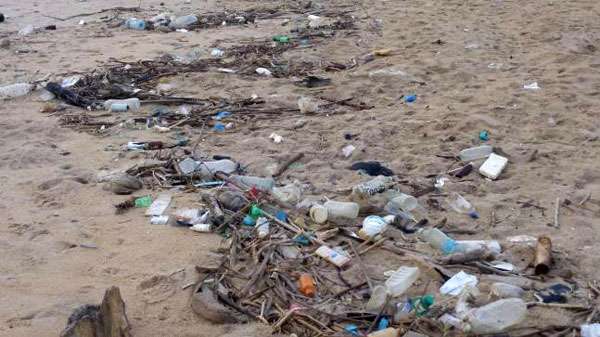