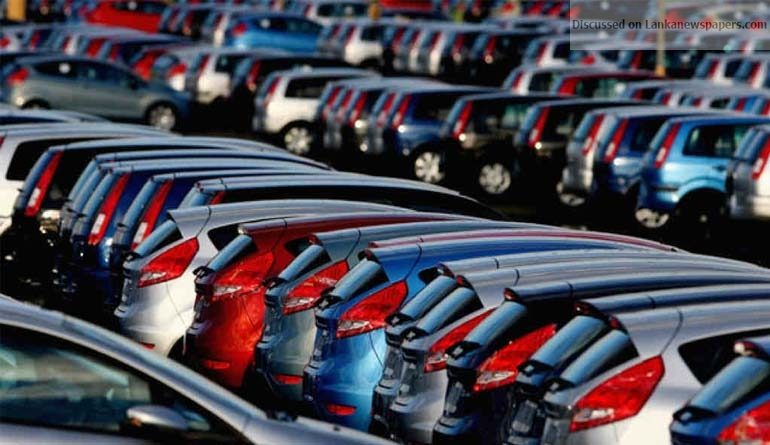 The government intended to revise the import duties imposed on small cars and hybrid vehicles in the near future, Prime Minister Ranil Wickremesinghe informed Parliament yesterday.

The Prime Minister expressed these sentiments in response to a question raised by Joint Opposition MP Bandula Gunawardane in the House last afternoon.

The Prime Minister refuted the claim made by Mr Bandula Gunawardane that those who opened Letters of Credit to import small cars before August this year were allowed to clear their vehicle by paying the earlier duty rates has been aimed at giving a concession to a selected group.

Mr Wickremesinghe assured that the Government would look into the gold importation scam, which Mr Gunawardane talked of.

Earlier, Mr Gunawardane said gold was being exported hidden in the sand, while the number of gold biscuits, coming into the country, had increased drastically.