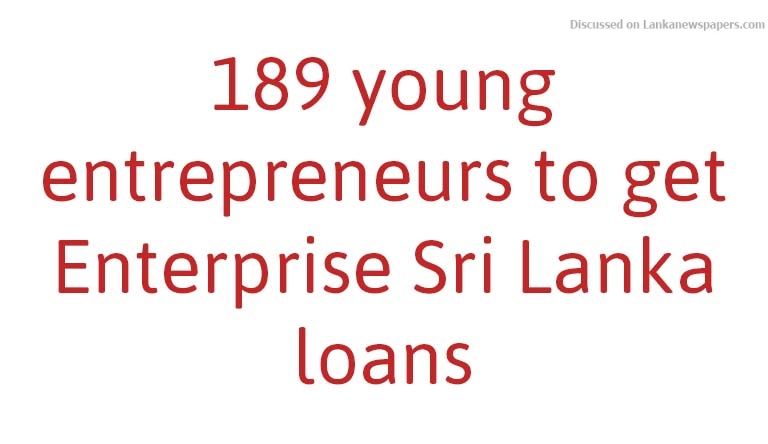 The ‘Thurunudiriya’ loan scheme was launched by the Bank of Ceylon with the assistance of the Policy Development Office of the Prime Minister’s Office with the objective of empowering young entrepreneurs.

Further, three entrepreneurs from the Central Province have already received this loan and business plans for another 51 young entrepreneurs were prepared by the Small Enterprises Development Division and handed over to the Bank of Ceylon.

This progress review committee meeting was attended by officials representing the Kandy District Secretariat, Central Programme Management Unit (CPMU) of the Ministry of National Policies and Economic Affairs, Policy Development Office of the Prime Minister’s Office, Bank of Ceylon, Small Enterprises Development Division and all the Divisional Secretariats of the Central Province.

BOC ‘Thurunudiriya’ loan scheme grants loans without a guarantor and collateral or with lenient guarantor conditions for small-scale young entrepreneurs who possess a degree or a recognised vocational certificate, who have been in business for three years.