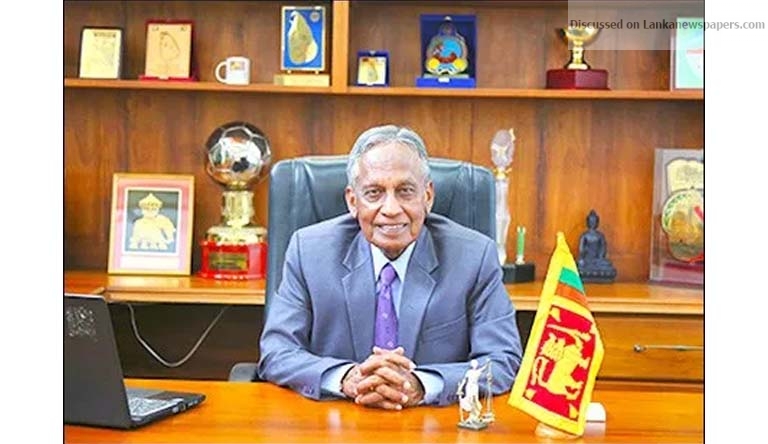 Meanwhile, current Ambassador to South Korea, Manisha Gunesekera, a career diplomat, has been nominated to serve as Sri Lanka’s new High Commissioner to the United Kingdom. The appointment of a head of mission to fill the vacancy in London, comes after a lapse of six months.